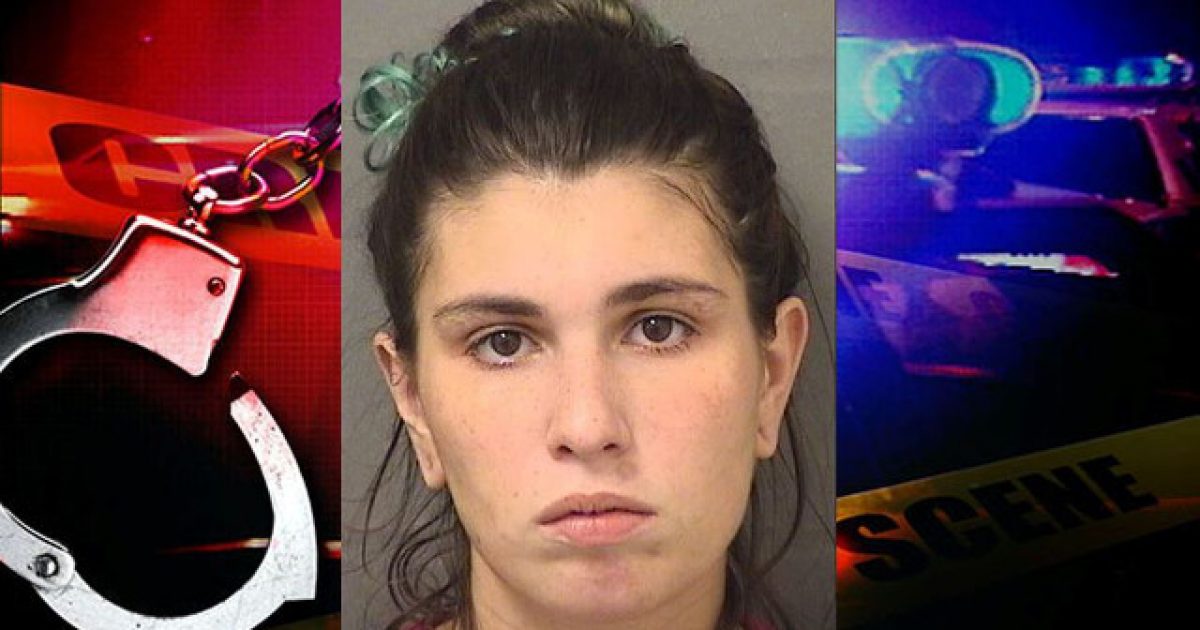 A 23-year-old Florida woman who was arrested on suspicion of shoplifting is accusing a police officer of raping her while she was being held in custody. However, the police are saying that in-car video footage tells a totally different story.

Marley Barberian said that a Palm Beach County sheriff’s deputy groped her while she was going through a pat-down outside of a Target store. Once she was brought into the department, Barberian told the in-take nurse the officer forced his service weapon into her mouth and raped her before dropping her off at the local jail.

The station reported that Barberian provided a sworn statement about the purported rape that allegedly took place after Barberian and the officer left Target.

According to Barberian, the officer took her to nearby Greenacres Police Department to pick up paperwork. The officer gathered the papers and pulled over on the side of the road to fill them out, she said.

Barberian claimed that a white officer with green eyes was the one responsible for the alleged crime.

First, investigators discovered that it was a female deputy who patted Barberian down during the Target stop.

A female deputy arrived at the Greenacres Police Department and took custody of Barberian. The female deputy then booked Barberian into the Palm Beach County jail.

As a result of what seems to be a complete fabrication of events, Barberian will be facing charges of perjury, filing a false report of sexual battery, and false report of a crime. She’s currently being held on $3,000 bond and remains in jail.