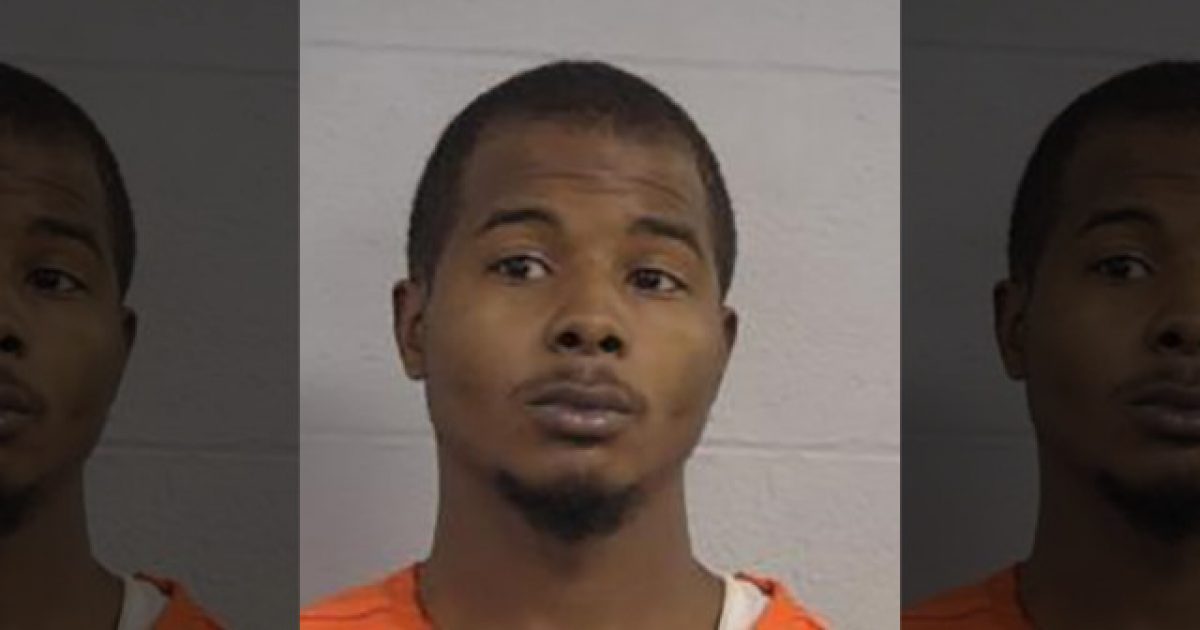 It was announced yesterday that there would be no formal charges brought against the Louisville police officers involved in the shooting death of Breonna Taylor, and as you can probably guess, Black Lives Matter protesters immediately took to the streets and stuff got pretty violent real quick.

In fact, two police officers were shot, though thankfully the injuries they sustained were not life threatening. A man has been arrested in connection with the shootings.

A suspect accused in shooting two Louisville police officers during protests Wednesday evening has also been identified. Larynzo Johnson, 26, has been charged with wanton endangerment and assault of a police officer. He will be arraigned Friday.

The complaint said he was also in possession of a handgun at the time of his arrest and law enforcement recovered video of the shooting showing the suspect fire at officers.

Police stated that some businesses were looted early Thursday morning, because hey, nothing says “fighting inequality” like robbing stores owned by people who have absolutely nothing to do with your alleged grievances. It’s never okay to riot, loot, or burn other people’s property to the ground.

That doesn’t make you a “freedom fighter” it makes you a criminal, a terrorist. This is what Black Lives Matter doesn’t seem to understand. Or they do understand, but simply don’t care.

Let’s hope no further incidents of violence occur and police are actually allowed to do their jobs and quell the madness before someone gets killed.