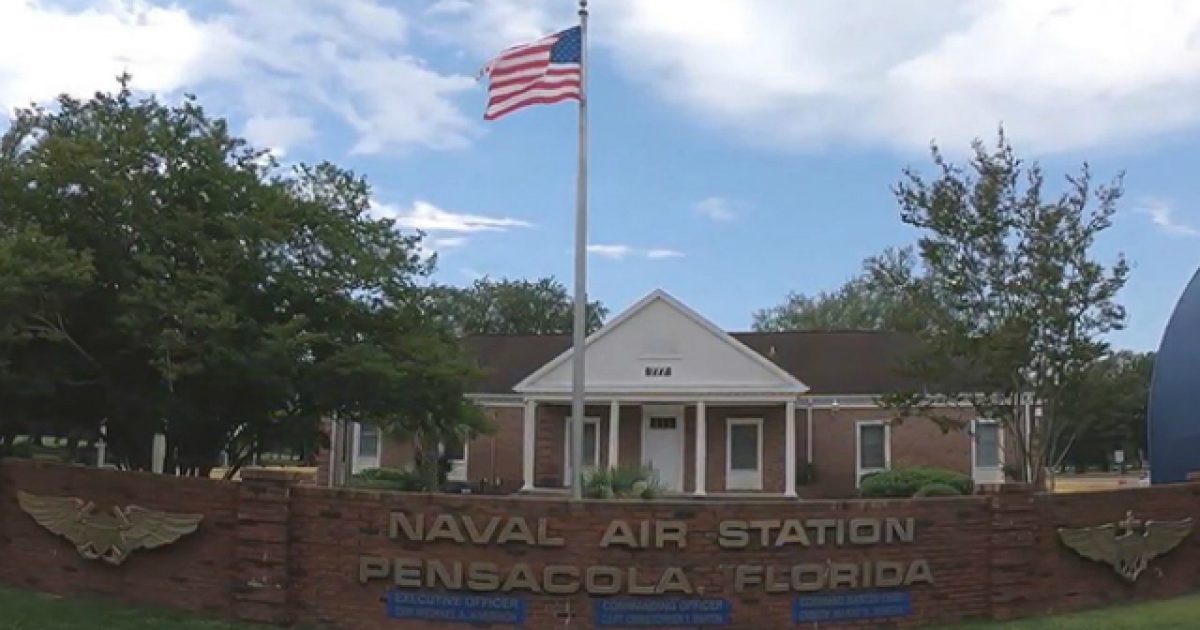 The suspect involved in the killing of three individuals and the wounding of several others at Naval Air Station Pensacola was apparently a Saudi Arabian aviation student.

Authorities investigating the shooting that occurred on Friday are working to find out if the incident is terrorism-related.

The suspect, as of this writing, has not yet been named, though it is known this individual was here in the United States to receive flight training.

The U.S. Navy confirmed that the gunman and two other people were killed in the mass shooting, which took place in one of the base’s classrooms. Eight people were transported to the hospital where an additional victim died.

Two of those wounded in the shooting were deputies who engaged in a shootout with the man. One was shot in the arm and another in the knee but both are expected to survive. The gunman was killed shortly before 8 a.m. by other responding law enforcement officers.

More than 23,000 military and civilian personnel work at NAS Pensacola. It’s considered one of America’s oldest stations and is known to be the home of the well known Blue Angels flight demonstration team.

ICYMI: Germany’s Angela Merkel: We Must Take Away Free Speech or We Can’t Be Free (Watch)

Hungarian Officials Says Impeachment Witness George Kent Not Credible. ‘I Was There, He Was Not.’