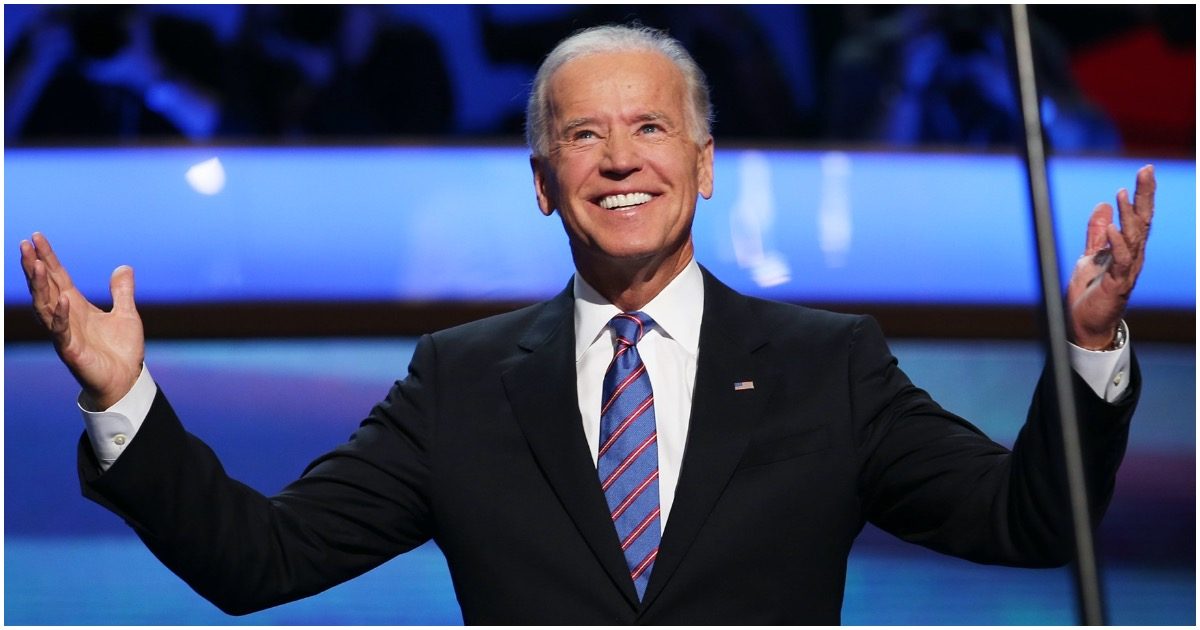 Only bad people would be thrilled about winning if they knew cheating was involved. Not just cheating, but literally defrauding an entire nation. Democrats are by far the worst threat to this county.

Right now, Joe Biden seems to be as cool as a cucumber, thinking he’s the next president of the United States.

Hold the phone, Joey boy. It ain’t over ’til it’s over.

Here’s some voter fraud news out of Nevada…

NEW: election fraud lawsuit was filed in Detroit with affidavits alleging backdating ballots, no matching signatures. It includes an affidavit from a city employee claiming she was asked to backdate ballots:

The lawsuit is asking all evidence including computers and documents to be immediately preserved and for the certification of votes to pause.

Michigan Secretary of State’s office tells me it does not have a response right now because it’s not named in suit. May have statement later today.

Here’s a little more on Nevada, via News 3:

“There are hundreds of dead people who voted in Clark County,” said Matt Schlapp, the chairman of the American Conservative Union.

Schlapp named two examples: Fred Stokes Jr. and Rosemarie Hartle, both of whom died in 2017. Information from the Clark County Registrar’s Office does show that they received ballots for both Stokes and Hartle, but it’s unclear whether the votes were counted or rejected.

Stay tuned for more on voter fraud in Michigan, Nevada, and around the country…