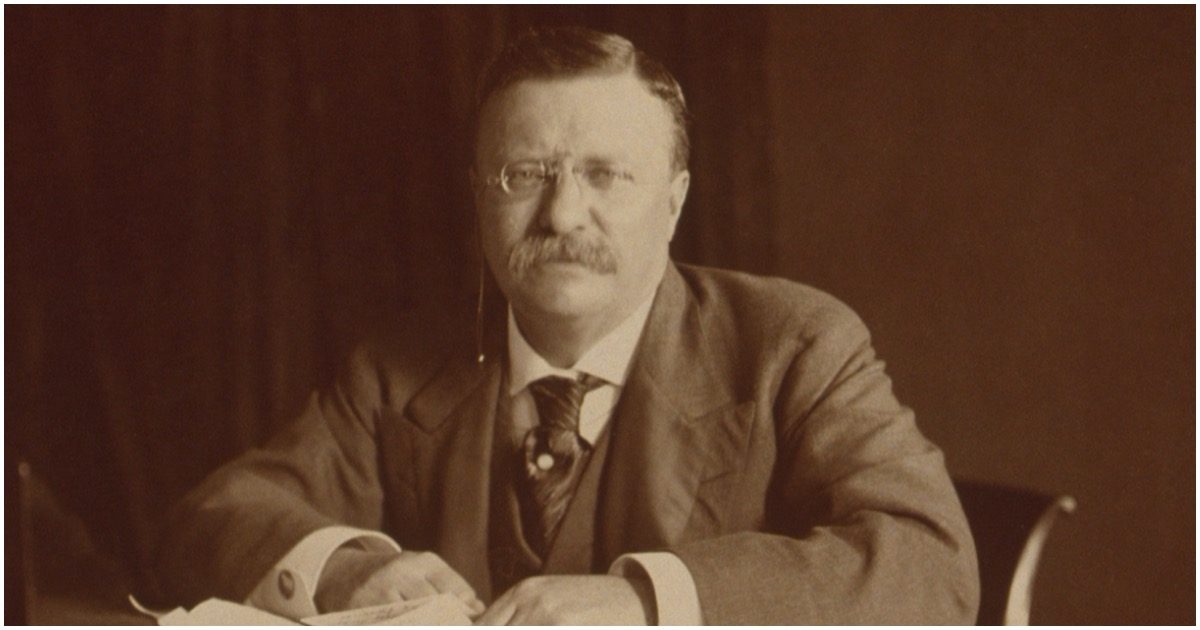 Radical leftists continue to rewrite history by tearing down one statue at a time. The next target on the liberal agenda: Teddy Roosevelt.

If “colonialism” bothers you, then I’ve got some really bad news about the how the home of your garbage newspaper got started. https://t.co/nRR0HwrKRt

During a speaking engagement in 2019, not only did Speaker Nancy Pelosi (D-CA) flub the facts surrounding Lincoln but she couldn’t even remember the name of a Democrat peer.

Pelosi used to talk an awful lot like President Trump, back in the day.

In fact, old (…or young?) Pelosi did not care for illegal aliens.

She even went as far as saying “we certainly don’t” need more of them.