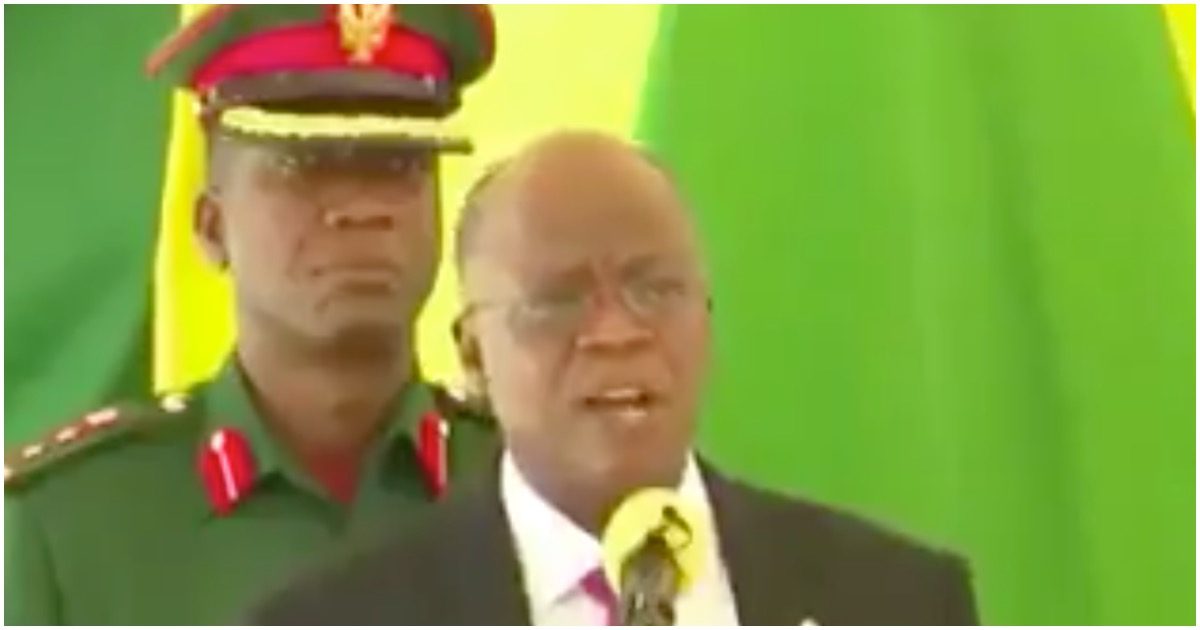 He didn’t trust the World Health Organization (WHO) and rightfully so. Therefore, the president of Tanzania, John Magufuli, sent in samples of fruit, trees, car oil, rabbits, and other things.

Many came back positive for COVID-19.

The president of Tanzania didn't trust the World Health Organization, so he had fake test samples sent to labs. He took samples from papaya fruits, sheep, goats, and other things. They all came back positive for corona virus. pic.twitter.com/Sqbn3aeW9Q

A report was released showing that Taiwan warned WHO of the virus months before it became such a big problem, but nothing ever came of it.

WHO admitted they messed up bigly.

Taiwan is blaming the World Health Organization’s relationship with China for its failure to act on early warnings of human-to-human transmission of coronavirus.

Taiwanese health officials alerted WHO of the infectivity of coronavirus in late December 2019, but the organization failed to report the claims to other countries, according to a Financial Times report.

WHO declined to comment on Taiwan’s accusation, telling the Financial Times it holds “frank and open discussions on sometimes sensitive issues” with countries and in order to maintain trust it needs to “respect the confidentiality of such communications.”