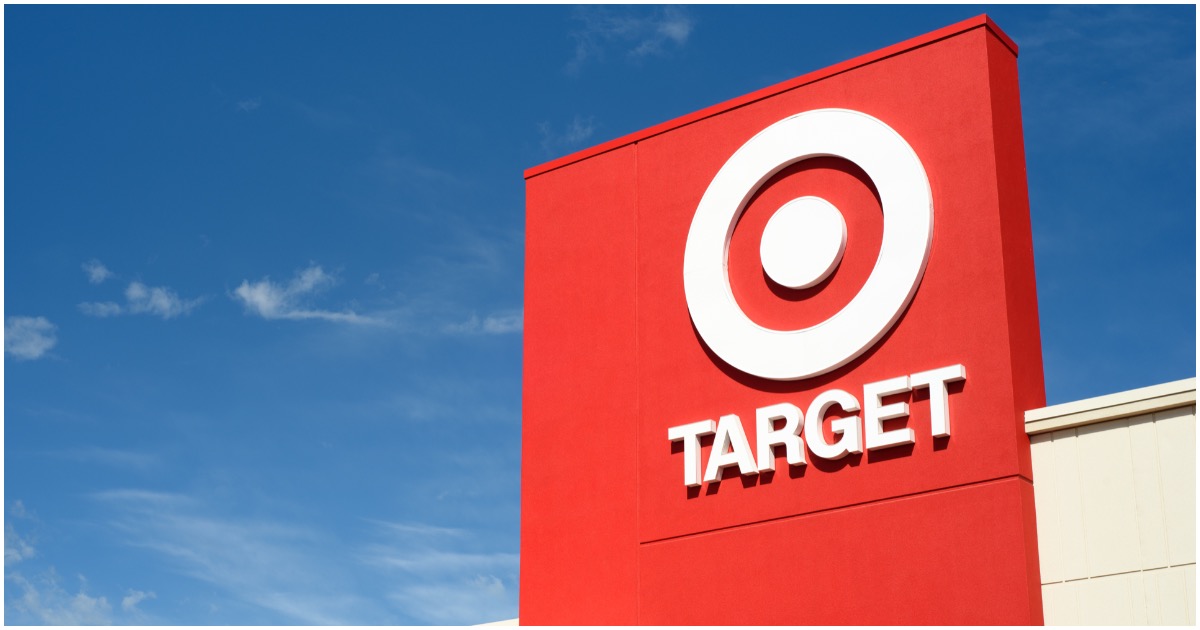 Now that Target has caved to the liberal “fight for $15” mob, employees are suffering. What’s great is that you just know there were some left-leaning employees of the retail chain who fought for $15 an hour. And now, they’re paying the price bigly.

If only there was someone around to warn Target (and the radical left) that if you raise the minimum wage then businesses will be forced to cut workers’ hours, stop hiring, go out of business, and/or raise prices on consumers. Or…were there people saying that? It’s a mystery.

You have to feel bad for lefties, at times. You know, when they’re not violently harassing and attacking conservatives. These people just don’t know right from wrong; they know not what they do.

From CNN (of all outlets):

Two years ago, Target (TGT) said it would raise its minimum wage to $15 an hour by the end of 2020. The move won praise from labor advocates and put pressure on other companies to also move to $15.

But some store workers say the wage increases are not helping because their hours are falling, making it difficult to keep their health insurance and in some cases to pay their bills.

CNN Business interviewed 23 current and former Target employees in recent months, including department managers, who say hours have been scaled back even as Target has increased starting wages. Many of these workers say the cuts, which come as Target’s business is in its strongest position in more than a decade, have hurt them financially. CNN Business agreed to withhold the last names of several of the current employees and the city where their store is located so they could speak freely.
We’re begging for hours.”

“I got that dollar raise but I’m getting $200 less in my paycheck,” said one, Heather, who started in November at a Florida store working around 40 hours a week. She’s now below 20 some weeks, she said. “I have no idea how I’m going to pay rent or buy food.”