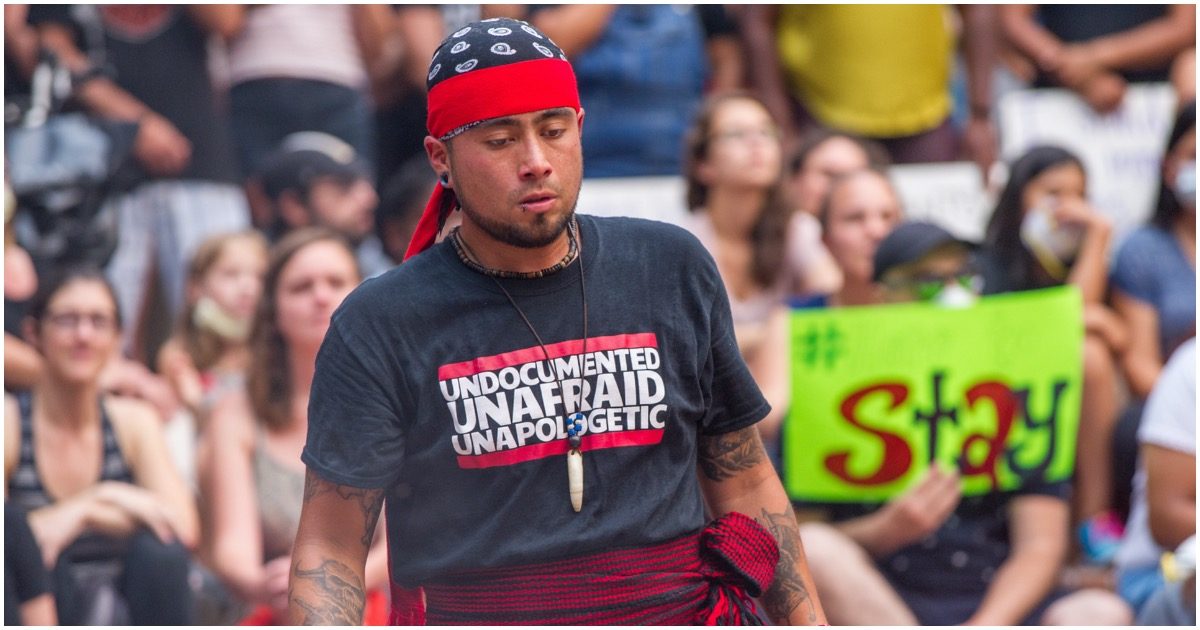 All Americans are hurt by liberal policies, no matter the state in which they reside. It’s just the way it is. So by continuing to vote Democrats into office, certain people keep voting against their best interests.

It’s sad to see but it won’t end anytime soon. Check this out, via Breitbart:

Taxpayers in the ten states with the smallest foreign-born populations are still burdened by a cost of about $454 million every year to pay for various social services for illegal aliens and their United States-born children.

How many people have died from reckless, intoxicated drivers? Has Joe considered the fact that nobody would get hurt (or killed) by an illegal if there aren’t any illegals in the country?

How can Democrats support this kind of rhetoric?

“It’s heartbreaking. It’s really heartbreaking,” Jill Biden said. They’re bringing their families and their loved ones here for hope of a better future and a better life for themselves.” 🤬 Heartbreaking? Meet me at the cemetery https://t.co/amTftgxTg4 pic.twitter.com/EwfWful04Y

MSNBC’s Chris Matthews: If Bernie Is Nominee, Democrats Will ‘Lose 49 States’ to Trump