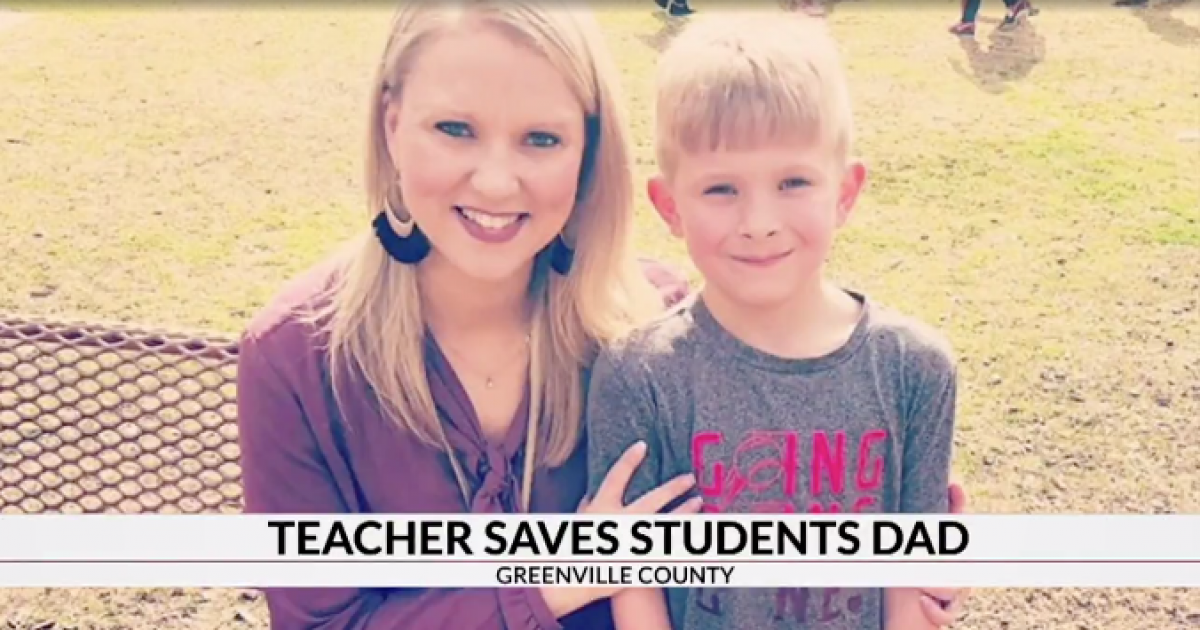 If you spend a lot of time as the sole caretaker for small children, it has likely occurred to you more than once what your children would do if you for one reason or another became incapacitated.

A little boy in South Carolina is being praised after his bold actions when he came home to discover his father in a diabetic shock. However, he put himself in a rather dangerous situation in order to try to find his father help.

Cameron Simoncic told his local TV station WSPA that he had returned home from a day of second grade on Wednesday when he found his father on the kitchen floor, unconscious from diabetic shock, and knew that he needed to take immediate action.

“My dad has diabetes,” the second-grader told the local Carolina outlet, “and whenever he has these episodes and whenever it happens, his brain can’t function.”

Cameron went to dial 911 on his father’s phone, but said he was locked out of his dad’s cell. And when the little boy went over to his neighbors’ houses, nobody was home.

“So I got on my bike and tried to ride to my grandma’s,” Cameron explained.

As he was dodging cars on the 5-mile ride, his first-grade teacher, Keller Sutherland, hadn’t recognized the familiar face before deciding that she needed to pull over.

“I just told my husband, I said, ‘There’s a small child on his bicycle riding down the road. I’m not sure what’s going on, but I feel like I need to just turn around and see what’s going on,’” Sutherland told WSPA.

To her surprise, the little boy was her former first-grade student. Cameron quickly told the teacher what was happening at home and Sutherland helped him remain calm, while another two men who pulled over called 911.

Sutherland says she has no doubt she was placed in her student’s path at just the right time, and thank God she was!

“There’s no doubt that God placed me where he did when he needed me,” she said.

Amen to that—what a blessing, and bless this sweet boy for being so brave!

WATCH: This Cute Gender-Reveal Prank From a New Dad Will Make Your Day