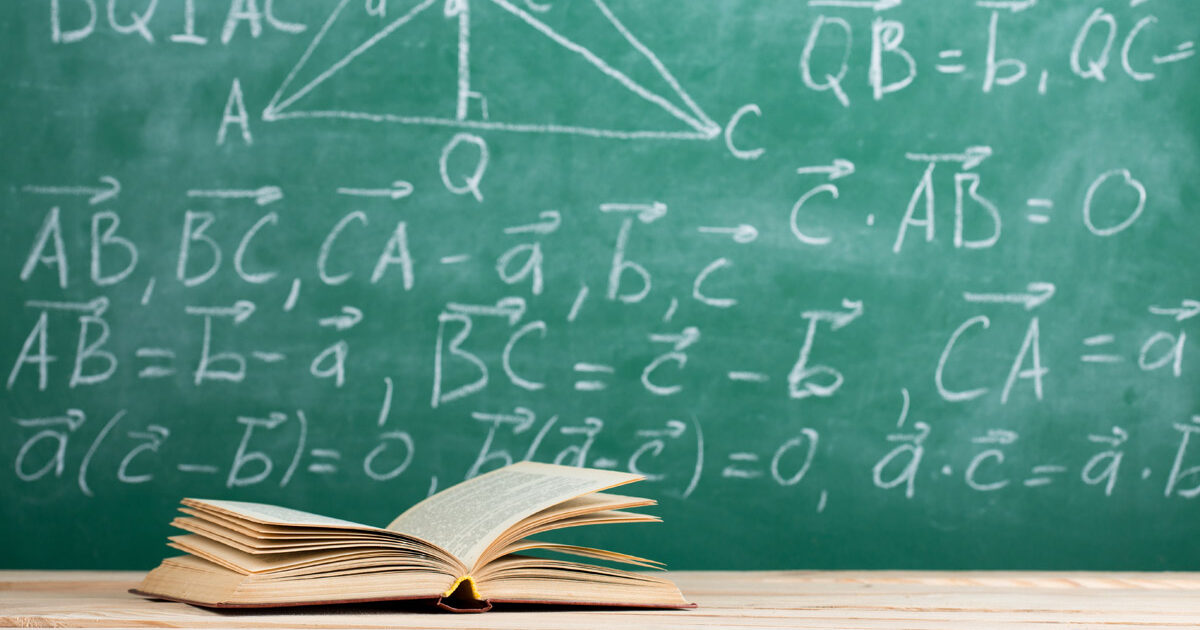 The National Education Association (NEA) has announced a plan to track down, name, shame, and personally attack parents who are opponents of left-wing critical race theory.

The NEA has agreed to a measure to attack patriots who oppose turning schools into anti-American indoctrination centers umping out racebaiters that will continue setting Americans against each other.

“NEA will research the organizations attacking educators doing anti-racist work and/or use the research already done and put together a list of resources and recommendations for state affiliates, locals, and individual educators to utilize when they are attacked,” the NEA’s measure reads.

“The research, resources, and recommendations will be shared with members through NEA’s social media, an article in NEA Today, and a recorded virtual presentation/webinar,” the group added.

One opponent of critical race theory spoke out on the NEA’s plans.

“The national teachers union is funding an attack machine against me, @Gundisalvus, and our allies,” Christopher Rufo tweeted. “We were born for this fight—and will show no mercy to the corrupt ideologues who are ruining American education. Swords up!”

The national teachers union is funding an attack machine against me, @Gundisalvus, and our allies.

We were born for this fight—and will show no mercy to the corrupt ideologues who are ruining American education. Swords up!⚔ https://t.co/TmOP0f5mRc

Billed at $56,500, the measure was marked as “adopted as amended.” It specifically called out groups like the Heritage Foundation, which has published anti-CRT messaging from Rufo.

“The attacks on anti-racist teachers are increasing, coordinated by well-funded organizations such as the Heritage Foundation,” it reads. “We need to be better prepared to respond to these attacks so that our members can continue this important work.”

The NEA is an anti-American organization through and through. And these people have full control over your chidren’s education.