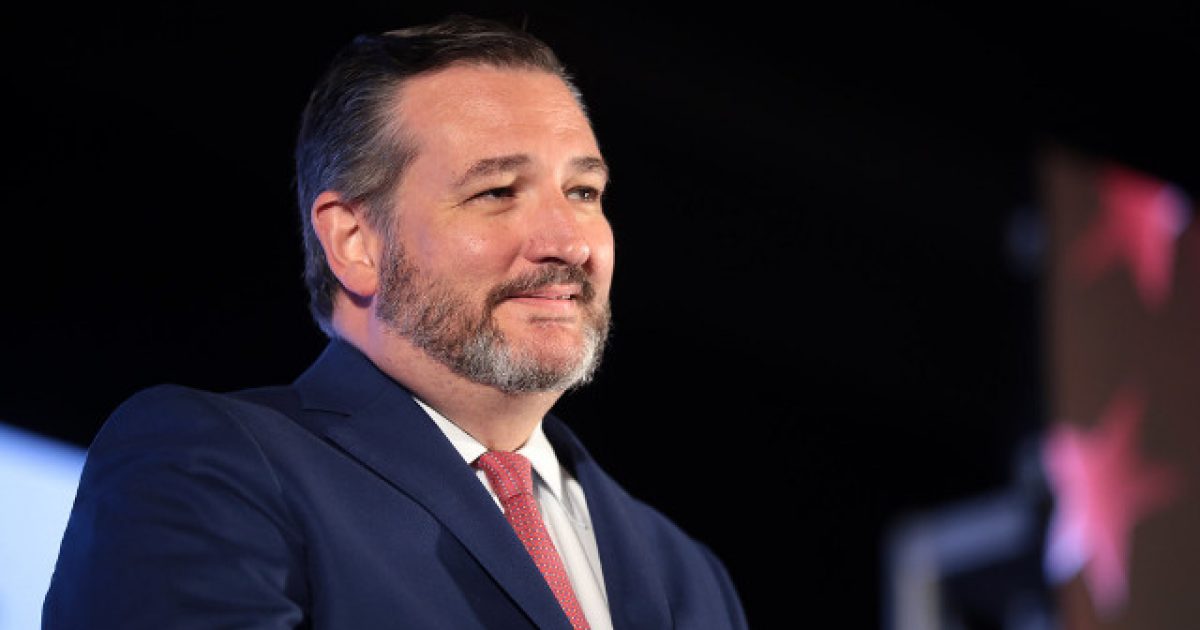 Sen. Ted Cruz recently spoke out about the firing of John Bolton, Trump’s national security adviser, tweeting out his suspicions that the Deep State had a lot to do with Bolton’s sudden exit from the administration.

Now, Cruz isn’t typically the type of guy who buys into or promotes conspiracy theories, so this is pretty weird that he would say such a thing, but it does give the theory some credibility.

Here’s what he said, via TheBlaze:

“John Bolton is a friend, and he has devoted his life to defending our national security, including providing wise counsel to multiple administrations,” he tweeted.

John Bolton is a friend, and he has devoted his life to defending our national security, including providing wise counsel to multiple administrations.

“I sincerely hope his leaving the White House does not mean that the deep-state forces at State and Treasury—who have been fighting tooth and nail to preserve the Obama Iran nuclear deal—have finally convinced the president to go soft on Iran,” he added.

The “deep state” is the phrase used by allies of President Donald Trump to describe a secret group of anti-Trump activists in the government that is allegedly using their power to undermine his policies.

Bolton was unceremoniously fired on Tuesday via a pair of tweets from the president that stunned many. Bolton responded by tweeting his own version of what happened in contrast to the president’s version.

Many folks were not exactly against Bolton being given the boot, believing that much of what he was promoting was more in line with being a warhawk than it was in with doing his duty to keep Americans safe from our enemies and avoid unnecessary conflicts.

Whether or not the Deep State has anything to do with the removal of Bolton is something we may never know, but the one thing we do know is this move is a big shake up.

It’ll be interesting to see who Trump picks to replace Bolton.

REVEALED: Not One Single Person Showed Up to Latest Democrat ‘Impeach Trump’ Event