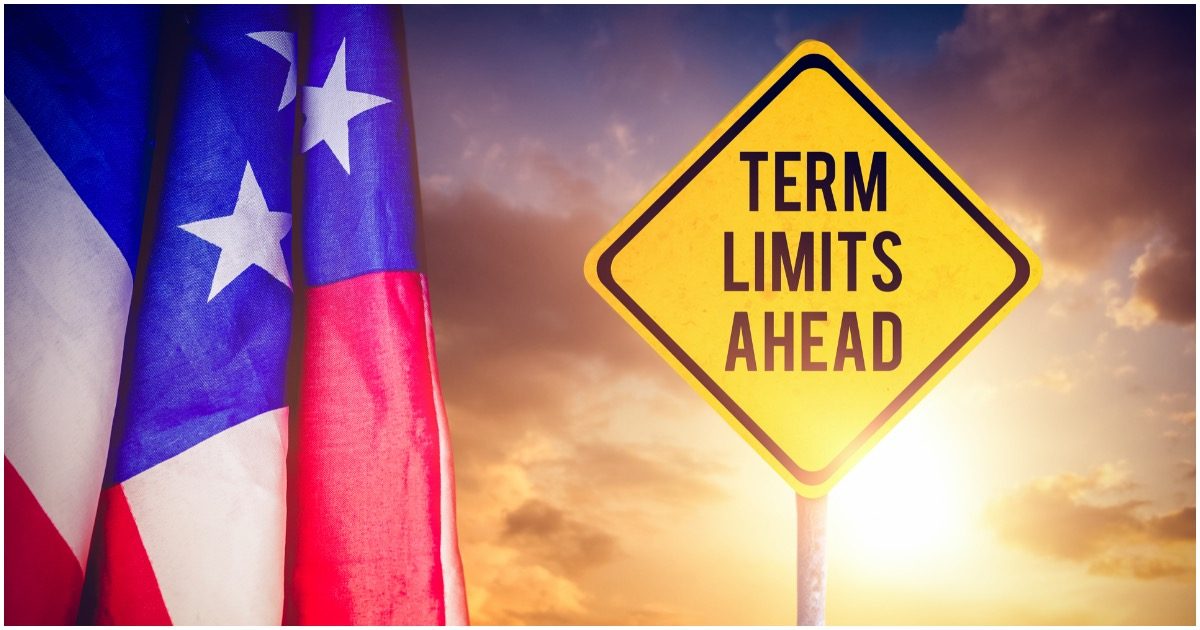 Had Donald Trump not run for president in 2016, there’s a very real chance the GOP would’ve nominated Senator Ted Cruz to be the party’s pick to have taken on Hillary Clinton.

However, the conservative from the Lone Star state continues to remain relevant by making big moves in the upper chamber.

This reintroduced bill will have a lot of people smiling, especially if it passes.

Texas Republican Sen. Ted Cruz was joined by a handful of GOP colleagues on Monday in reintroducing a constitutional amendment imposing term limits on members of Congress.

Cruz tweeted out the text of the resolution filed by himself along with Sens. Mike Braun (Ind.), Marco Rubio (Fla.), Rick Scott (Fla.), Pat Toomey (Pa.) and Todd Young (Ind.), explaining that “the amendment would limit U.S. senators to two six-year terms and members of the U.S. House of Representatives to three two-year terms.”

Today my colleagues and I reintroduced a constitutional amendment to impose #TermLimits on Members of Congress. The amendment would limit U.S. senators to two six-year terms and members of the U.S. House of Representatives to three two-year terms. pic.twitter.com/1izmg5EQ6B

What this would mean for Cruz is that he’s out of the Senate once his current term ends, considering he’s now serving his second six-year stint in the upper chamber.