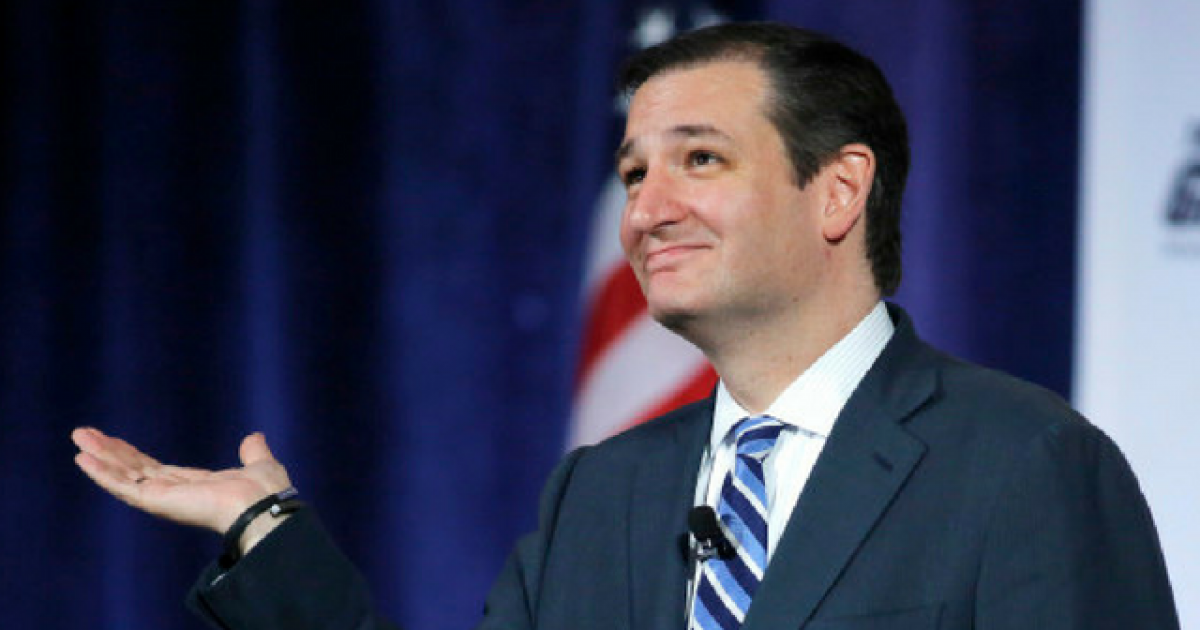 Not necessarily because she’s captivating and charismatic, but mostly because she tows the “let’s give everyone free stuff” party line and gives conservatives endless fodder for mockery with her spacy, uninformed answers to debate questions.

Speaking of debate, she found her name in the headlines once again this week when Ben Shapiro, who had made a satirical mock-interview using spliced footage of her, invited her to a debate.

His invitation came after Ocasio-Cortez had called Shapiro and conservative Allie Stuckey, who originated the mock-interview with Ocasio-Cortez, “scared” of her for their videos, which she tried to pass off as faked, rather than satirical.

Yeah. Conservatives are just shaking in their boots at someone who can’t even understand comedy. Right.

Long story short, instead of politely decline Shapiro’s invitation to debate, which was made in earnest, she actually compared it to catcalling.

No. Seriously. Take a look:

Just like catcalling, I don’t owe a response to unsolicited requests from men with bad intentions.

And also like catcalling, for some reason they feel entitled to one. pic.twitter.com/rsD17Oq9qe

Enter Cenk Ugyer, host of “The Young Turks”, who apparently saw this as an opportunity to get some attention of his own.

This whole @benshapiro offering to debate @Ocasio2018 issue is ridiculous and shows the bias of the media in favor of the right-wing. Fine, I offer the same $10,000 to debate @tedcruz. Not joking. Guaranteed it gets no coverage. Why won't the bumbling coward Ted Cruz debate me?!

“This whole @benshapiro offer todebate @Ocasio2018 issue is ridiculous and shows the bias of the media in favor of the right-wing,” he wrote (first of all, BAHAHAHAHA. Second of all…what media is he even talking about? And third…how does an invitation from a single commentator show media bias? So many things going on here, and all of them wrong.”

“Fine,” he continued, “I offer the same $10,000 to debate @tedcruz. Not joking. Guaranteed it gets no coverage. Why won’t the bumbling coward Ted Cruz debate me?!”

Well, it didn’t take long for his pathetic attempt to be clever to fall flat, when Ted Cruz replied using Ocasio-Cortez logic:

Mueller Team Scored Another Smackdown By Judge Ellis This Week