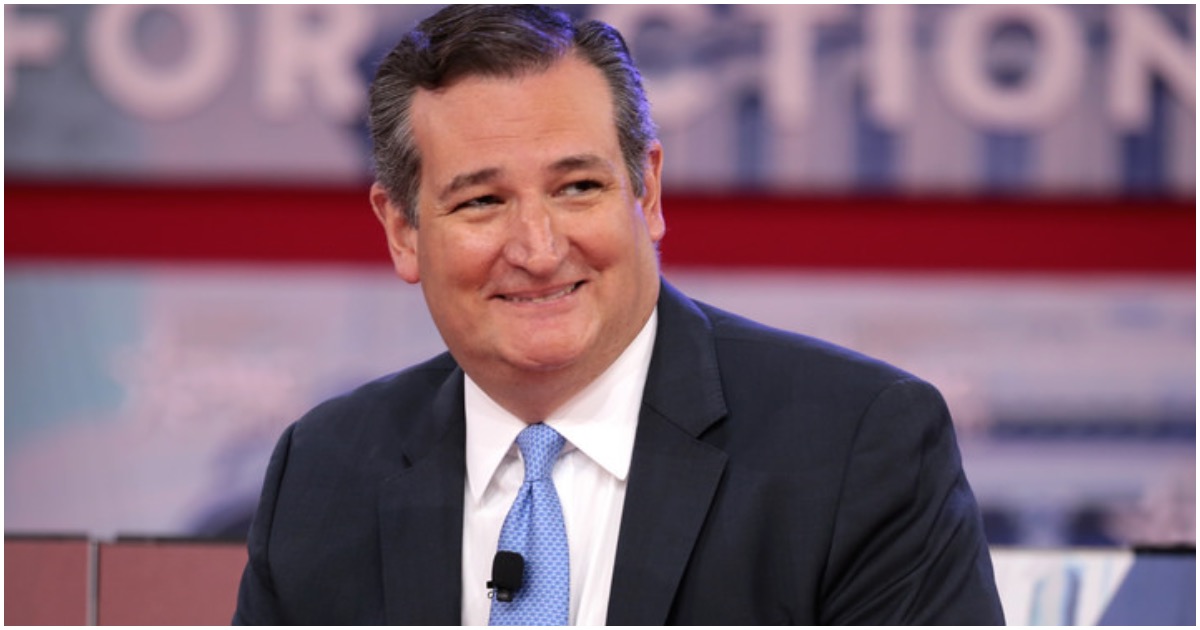 Remember back during the 2016 presidential election when some people floated the theory that Texas Senator Ted Cruz might be the Zodiac Killer?

It was pretty funny, considering how ridiculous.

And a Happy Halloween to you Grandpa Munster pic.twitter.com/jKRbounyoY

During his rally for Cruz before 18,000 supporters at the Toyota Center, President Trump said gas prices would soon be plunging.