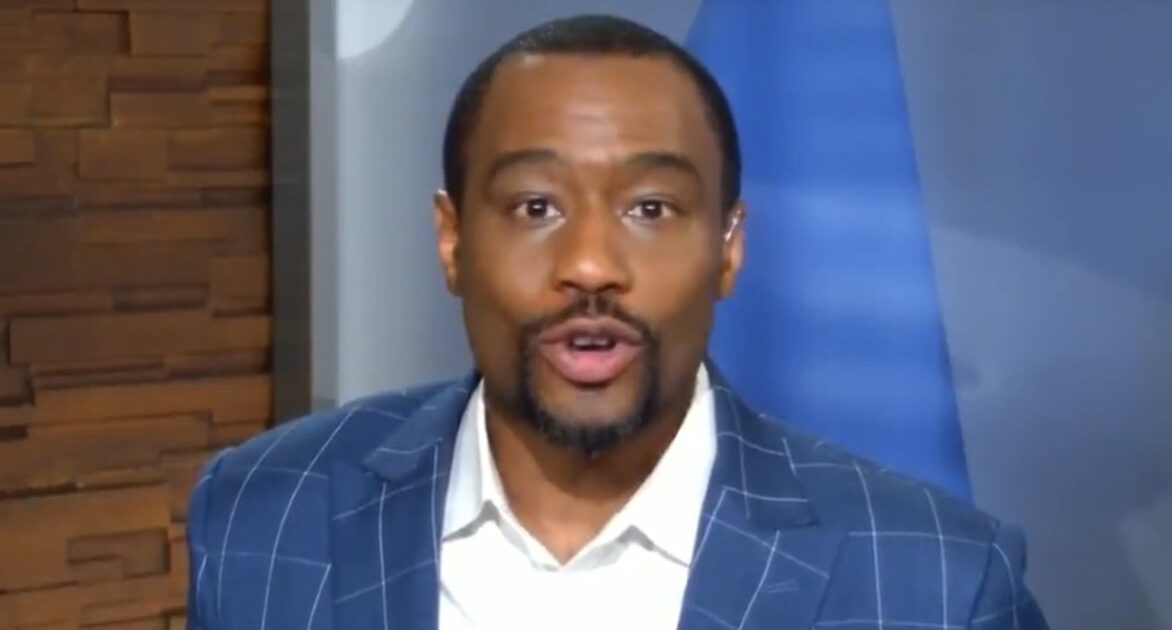 A professor from Temple University has stirred criticism by teaching her classes that without exception, all white people are racists.

he comments were made by militant black supremacist professor Marc Lamont Hill on the Liz Wheeler show during a discussion on “whiteness and critical race theory.”

Are all white people racist?

During the discussion, Wheeler said that the only reason the left-wing education establishment is all fired up about critical race theory is because they can use it to push socialism and anti-Americanism.

But when asked outright if he thought every white is a racist, Hill was happy to agree.

“I don’t know if you’re backing me into a corner with that question but yes, I do,” Hill said. “I do believe that all White people are at some level, at the unconscious level, connected to racism, it’s unavoidable. I think all men are sexist at some level. I think that’s absolutely the case.”

According to Fox News, Hill sees no reason to back down despite the backlash:

Hill told Fox News in a statement that we “live in a country in which racism is an intractable and unavoidable problem.”

“None of us can avoid being influenced by or connected to white supremacy, even if it is at the subconscious level. Even I, as a Black person, have to consciously unlearn white supremacy,” he added. “This is lifelong for everyone. Similarly, we must all unlearn sexism and homophobia, regardless of how progressive and well-intentioned we may be. None of us has clean hands. We must all work to be better. That starts with acknowledgment.”

This cretin is nothing but a race hustler who hopes to divide America in order to tear her down.