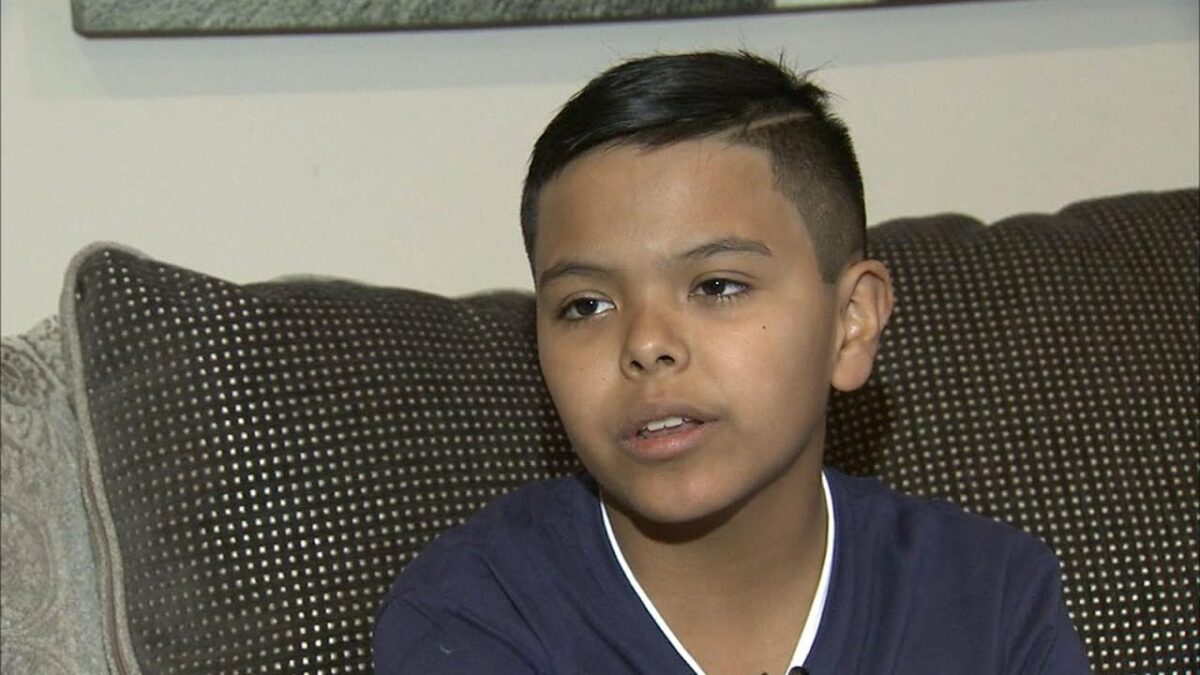 The family of a 60-year-old Tennessee man who died after extortionists swatted him stepped forward to share his tragic tale.

Mark Herring, described as “so smart” by Corrina Fitch, one of his three daughters, kept up with the latest technological trends, WKRN-TV reported.

According to Fitch, her father — a Tennessee Volunteers fan — “joined Twitter the day or the week Twitter came about,” and eventually got the handle @Tennesee to express his love for his home state, where he grew up and nurtured his family.

But as the platform drew more and more users over the following years, the number of people eyeing his handle also grew. Herring used to talk about the offers he’d gotten from people willing to buy his handle, Fitch recalled.

The value of that piece of internet real estate never posed a serious problem to Herring and his family until April 27, 2020.

Fitch said that the family began to learn what happened to Herring that same day after pizza delivery workers began showing up at her, her mother’s and her sister’s doorsteps. They all were cash-on-delivery orders made in Herring’s name, the outlet reported.

She even tried to reach out to her father via Facebook to learn what was going on.

At first, the family thought this was the work of a prankster. But Herring’s son-in-law Greg Hooge suspected something else.

“I thought maybe something is wrong with Mark. I started calling him. I finally reached his live-in girlfriend,” Greg remembered, according to WKRN. “She said, ‘everything is not OK. I’m in the back of a cop car. I got to go.'”

The family later learned that Herring fell prey to what is known as swatting.

“His neighbor called [Herring] and said, ‘there’s police everywhere and they think a man has killed a woman and he’s on your property. You need to take cover,’” Greg said.

“He went out of the house with a gun because he heard someone was on his property and he sees all these cops around him. They ask if he’s Mark Herring and [say] ‘put your hands up.’ He tosses the gun away to show he’s not a threat then [puts his] hands up,” Fitch added.

Moments after seeing the cops, guns drawn, around him, Herring suffered cardiac arrest after being “scared to death,” according to Fran Herring, the mother of his children.

When the family went to Sumner Regional Medical Center, they learned Herring had passed away.

Earlier that day, the family later discovered, an anonymous caller rang Herring, telling him to give up his Twitter account — a demand Herring turned down.

Investigations revealed months later that two minors were behind the extortionist racket.

Tennessee resident Shane Sonderman, who was then a minor, had “collected all of our information … my address, my sister, my mom’s, my other sister’s. He put it on a channel on Discord, which is a gaming chat forum,” according to Fitch.

Working with him was a minor in Great Britain, who couldn’t be extradited since he is under 18. He “made the call to [Herring’s] local police,” Fitch added.

“They’re not playing a game, and they’re not thinking it’s funny. This is legit extortion,” Greg said.

Swatting is a form of misleading police, whereby someone dials 911 to inform law enforcement of a fake violent situation transpiring at the victim’s address, requiring the intervention of armed cops.

Swatters can do this as a prank or as an intimidation tactic, as in the case of Herring.

This is a very lethal kind of nefarious activity because things can turn real ugly should police mistake an unsuspecting victim to be an assailant and open fire.

Sonderman faces charges of conspiracy, with five years imprisonment and a $250,000 penalty. He will make his next court appearance on July 21.

'Human Satan' Goes Too Far with Belly Button Removal, 15-Inch Wound That Refuses to Heal Only Getting Worse 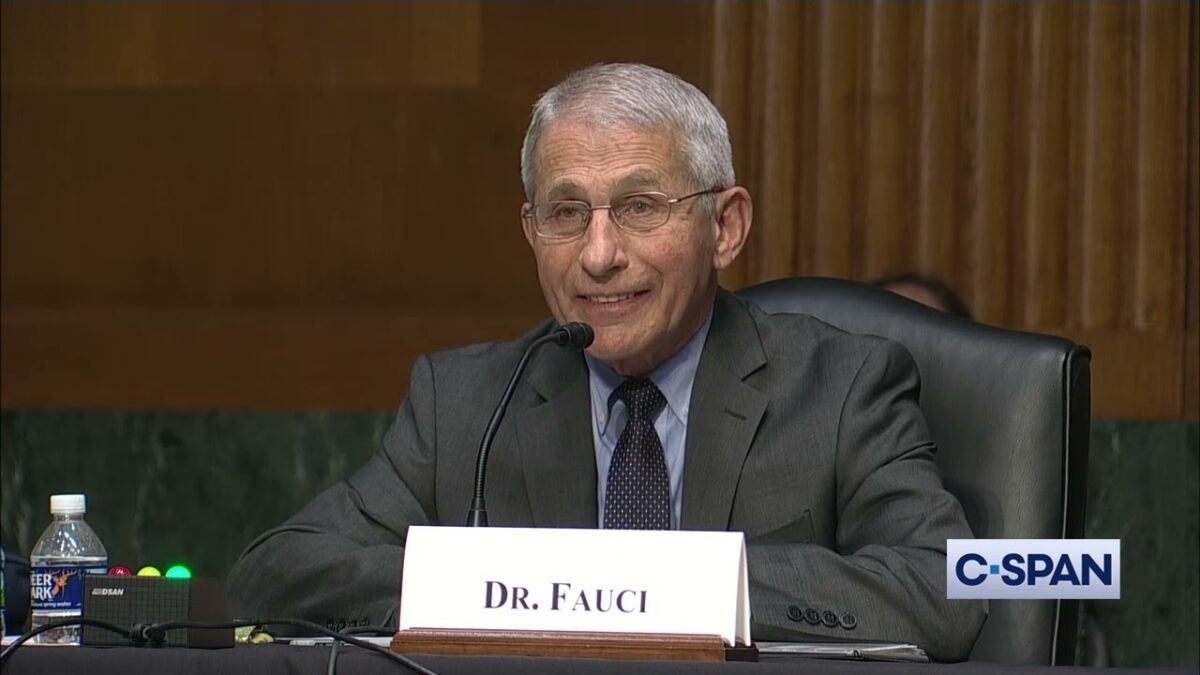 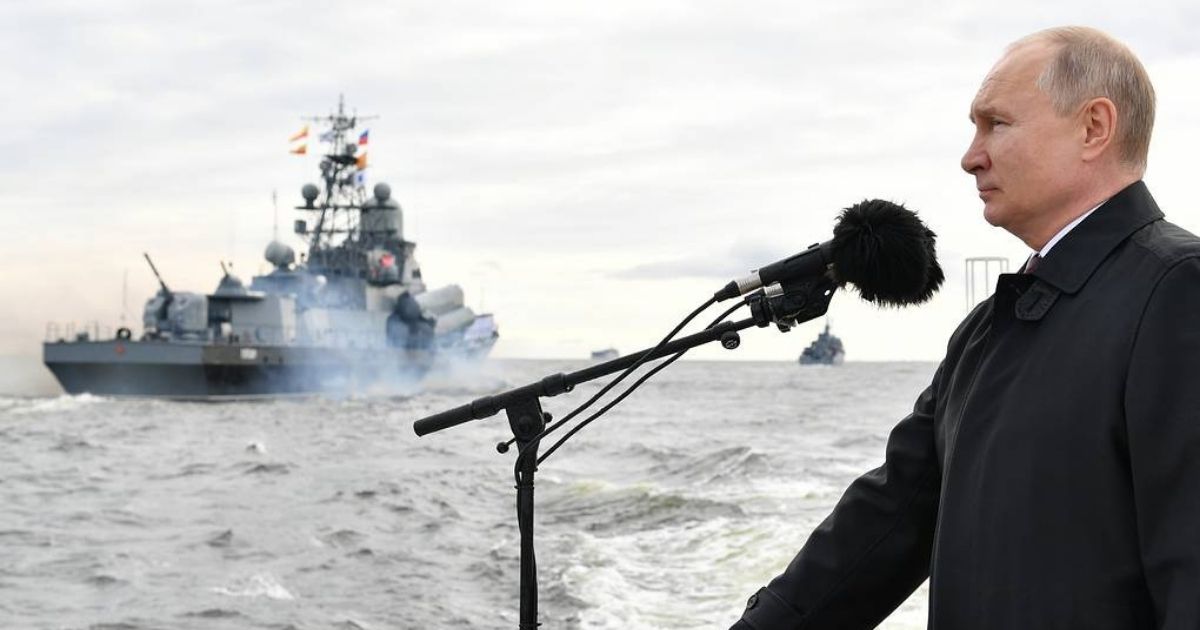