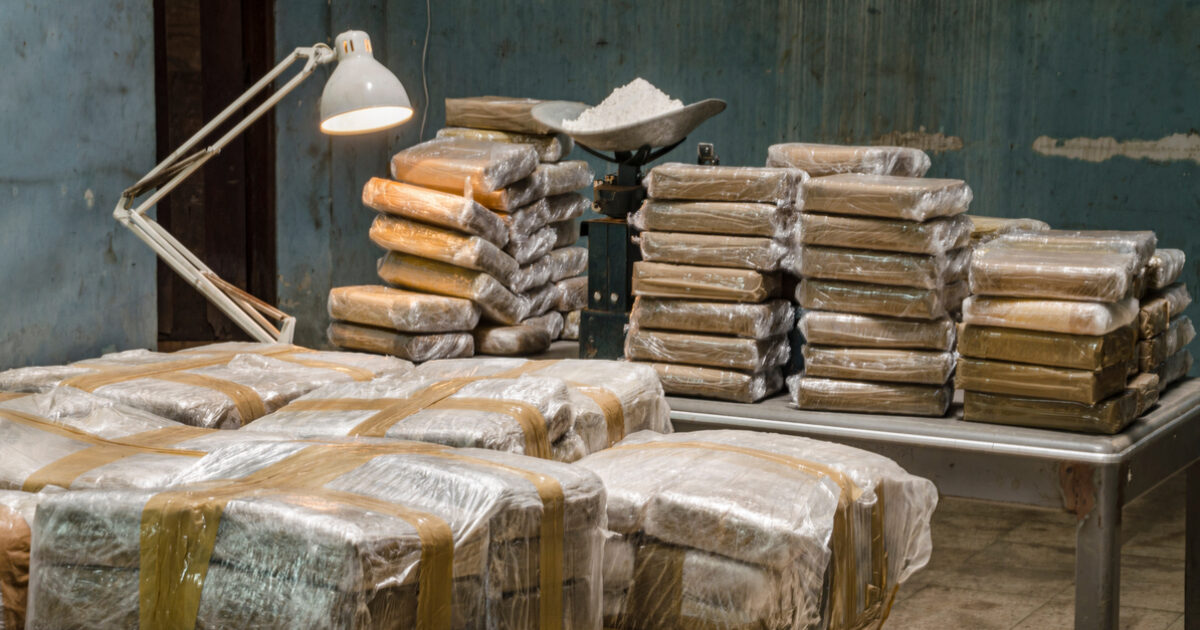 Much of the talk that we hear regarding the crisis on the US border is aimed at our hearts.  We see images of children being abandoned in the desert by ruthless coyotes, and we hear tales of those who couldn’t complete the dangerous journey being left to their own devices in the wild.

But this tragic situation isn’t only a humanitarian issue; there are plenty of dangerous items making their way into the United States via the unsecured portions of our southern border…and it’s only getting worse.

Drug seizures overall are up by 18 percent in May from April 2021. While that number is actually lower overall compared to May 2020 and a number of other months in both FY 2020 and 2021, seizures of the deadly drug fentanyl are up by more than 300% over May last year.

Fentanyl, an opioid for pain treatment, is between 50 and 100 times more potent than morphine. More than 36,000 people died from overdoses involving synthetic opioids like fentanyl in 2019, according to the CDC.

And, outside of the horrific drug, one Texas jurisdiction is reporting that the amount of known sex offenders crossing the border has jumped 3,166% in this year alone.

Vice President Kamala Harris was tasked with rectifying the situation in the south over 90 days ago, but has yet to actually visit the border.  Instead, it appears as though veep will be focusing on “climate change” as a “root cause” of illegal immigration.