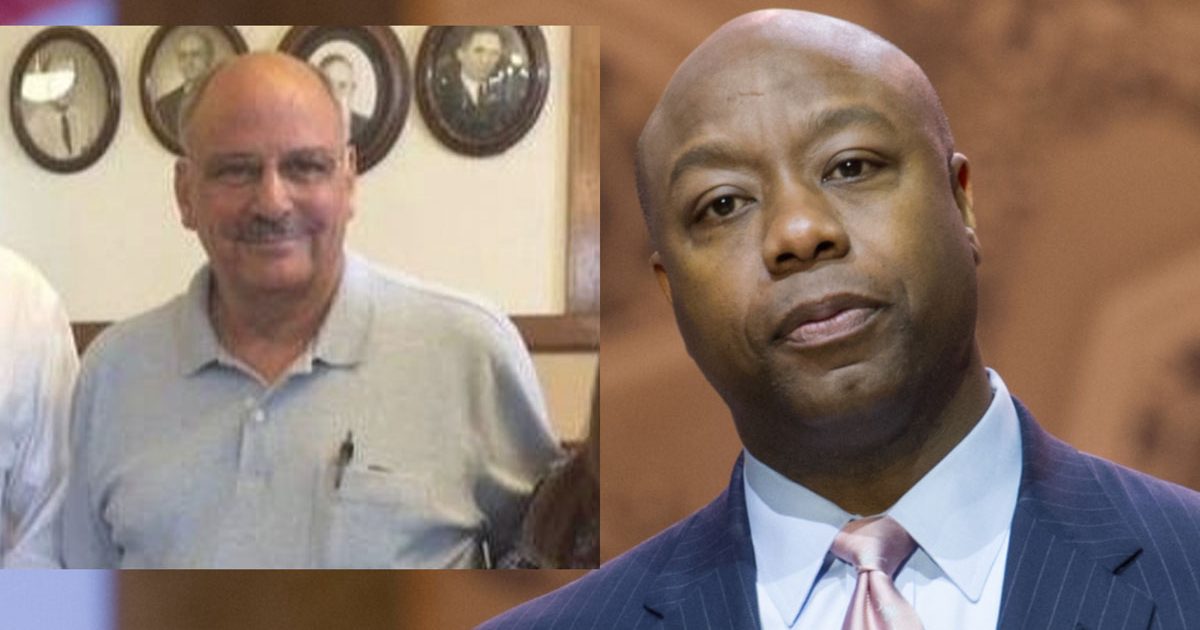 The Texas Democrat who used a racial epithet against U.S. Senator Tim Scott has finally resigned in the face of an avalanche of criticism.

“I am deeply and sincerely sorry for my inappropriate and hurtful use of racist term I used to describe Sen. Tim Scott on my personal Facebook page. It was insensitive, and I have embarrassed myself and my party by its use,” O’Connor told the Washington Examiner.

“As a result, I feel compelled to offer my resignation as chair of the Lamar County Democratic Party for consideration by the County Executive Committee,” O’Connor added.

In the wake of Scott’s address to the nation in reply to Joe Biden’s speech, OConnor was heard saying, “I had hoped that Scott might show some common sense, but it seems clear he is little more than an Oreo with no real principles.”

But O’Connor was slammed for his offensive comment. Texas Governor Greg Abbott and other top Texas officials — including some Democrats — excoriated O’Connor.

“This is disgusting, hateful, and completely unacceptable. O’Connor must apologize to @SenatorTimScott & step down immediately,” Abbott tweeted on Saturday. “@texasdemocrats censure him.”

This is disgusting, hateful, and completely unacceptable.

Of course, “Oreo” is a terrible slur of black people, akin to the phase Uncle Tom, meaning a black person who is black on the outside, but white on the inside.