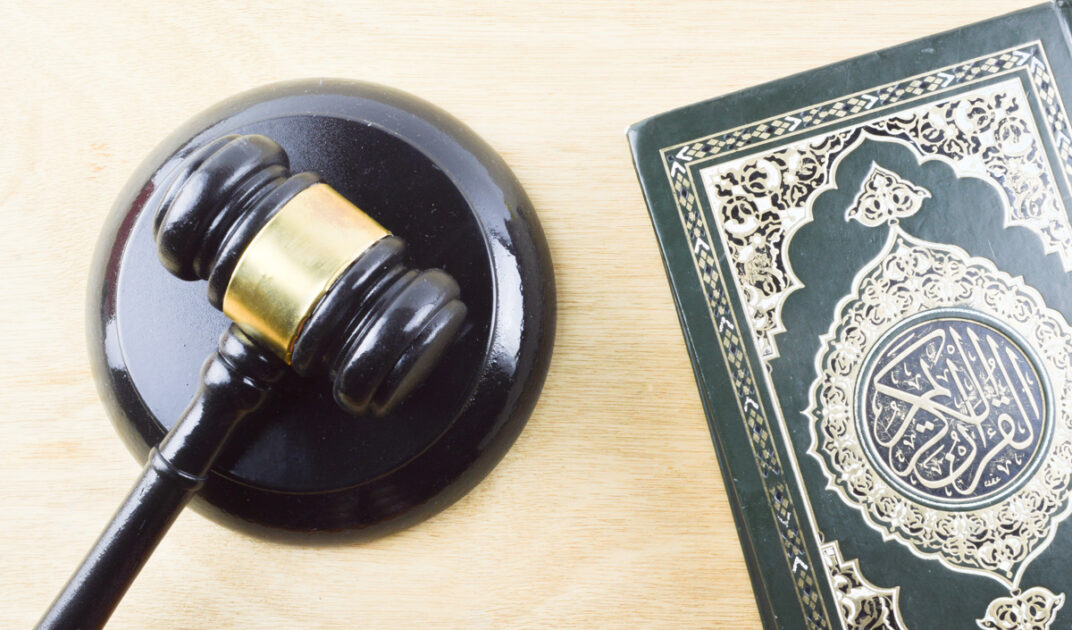 A Texas judge has agreed to allow a so-called Muslim “sharia court” to take over a woman’s divorce proceedings, and she is now saying that the ruling is unconstitutional.

How could she be wrong?

The Muslim woman who is living in Texas was told by Collin County District Judge Andrea Thompson that she was allowing her Muslim husband to take their divorce case to a sharia court in a north Dallas Muslim community instead of leaving the case in the U.S. courts where it belongs.

The Muslim woman, Mariam Ayad, had applied to the U.S. court for a divorce from her husband, Ayad Hashim Latif. But the judge had Ayad sign some papers that transferred the case to the sharia court at her husband’s bidding. But Ayad now says that she did not understand what she was signing.

If you are unfamiliar, sharia “law” does not recognize women as equal to men and requires women to meet a much higher burden of proof for everything. Essentially, a sharia court accepts a man’s word for practically everything and discounts a woman’s humanity.

Ayad said that when she signed the document, she did not realize that she was submitting to Sharia, according to court documents. Instead, she said she thought she was signing two copies of a marriage acknowledgment form. Under Sharia, a woman’s testimony in divorce proceedings is worth half of a man’s, making her plea to be removed from that agreement especially urgent, her attorneys wrote.

Ayad argued that she should be released from the agreement because she did not sign it voluntarily and because the agreement itself violates the due process clause of the Fifth Amendment. Under the agreement, her husband has the sole right to seek or deny a divorce and Ayad “will not have a meaningful right to be heard,” her attorneys wrote.

The anti-American judge, though, claimed that the Muslim husband had a binding agreement with the sharia court.

Folks, imagine what this means… it means that an American judge has now thrown American jurisprudence and the constitution in the trash can to allow un-American Muslim “law” to take precedence right here on American soil.

This is an outrage.

There should be no such thing as “sharia courts” in the United States of America.