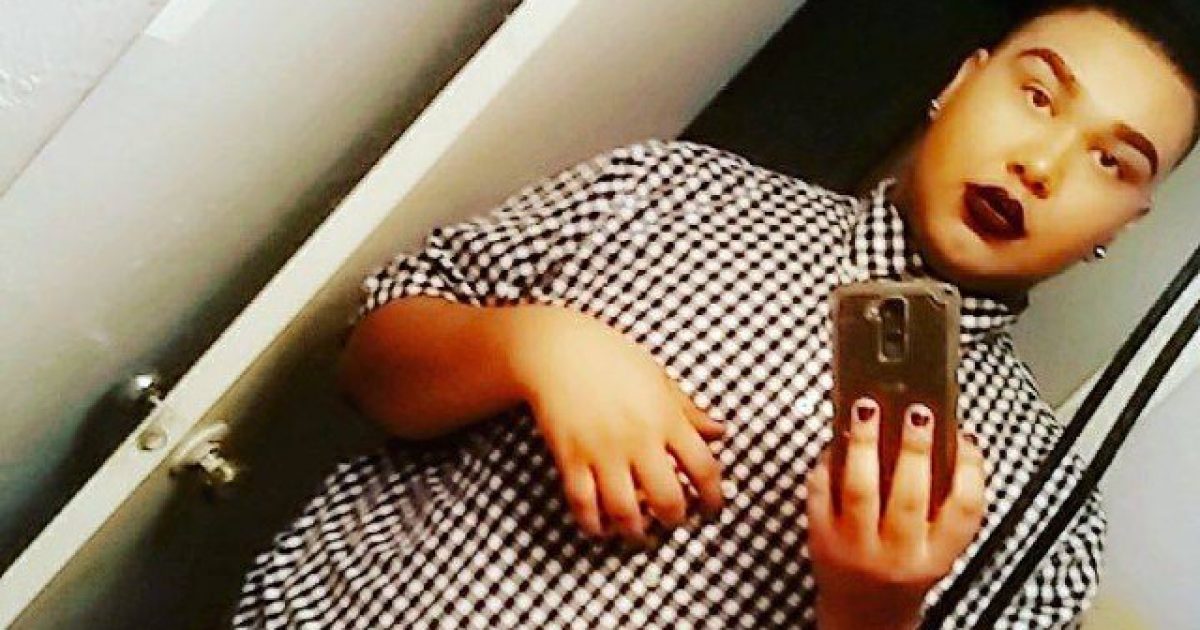 A Texas nightclub has found themselves making national news after refusing to let a man who was wearing makeup come into the club, stating that “men need to dress like men.”

As you might imagine, this has the left up in arms and the LGBT community has sent it’s minions out to protest the business in response to what they are calling “discrimination.”

Yet again, progressives are trying to dictate how a person can run their own private business.

Bobby Rodriguez, 21, wiped off his makeup Wednesday night because he wanted to dance.

Rodriguez, of Kingsville, was in Corpus Christi for a night out and says he was denied entry to Whiskey River nightclub because he was wearing fake eyelashes and lipstick.

“I approached the door I handed my ID to the security at the door (and) his words were and, I quote, ‘unfortunately, you cannot enter because you are wearing makeup and we have a rule here that says men need to dress like men,’ ” Rodriguez said. “I literally had to walk back to my car and rip my false lashes off and wipe off my lipstick.

Club owner Angela Blohm stated that while she’s scared of the blowback her business might receive, she stood by the policy stating her club, Whiskey River, “has a standard dress code that states everyone must dress gender appropriate to the gender stated on their state-issued driver’s license.”

Blohm went on to mention that the incident at the door with Rodriguez cannot even be verified to have happened at all.

Federal law only prevents businesses from discriminating based on race, color, religion, or national origin. A person’s desire to “play dress up” as the opposite sex is not covered.

Liberals are already gathering to protest in response: 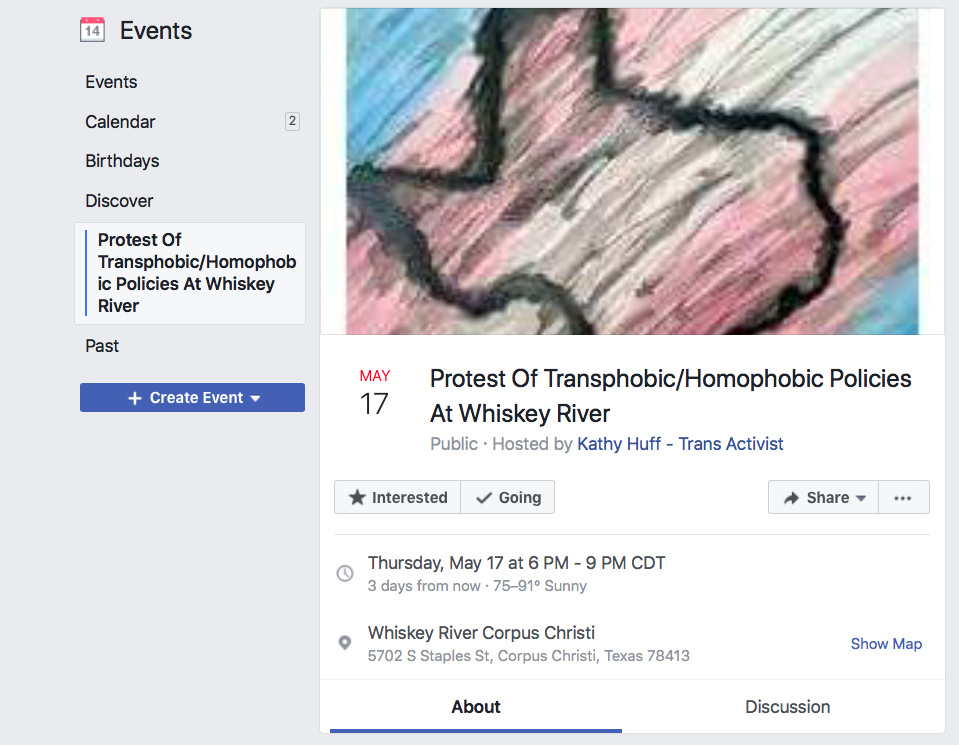 The bottom line is that private businesses have the right to do whatever they want, to refuse service for whatever reason they choose, whether the rest of us like it or not. That’s what freedom is all about.

Why waste time going after a club that didn’t want you to be there? Why not just simply go somewhere else? Because the modus operandi of the modern day liberal isn’t “tolerance” as they claim, but using force to make individuals who don’t think or act as you do comply with your belief system.

The very folks who claim to be standing up against bullying are themselves the actual bullies.