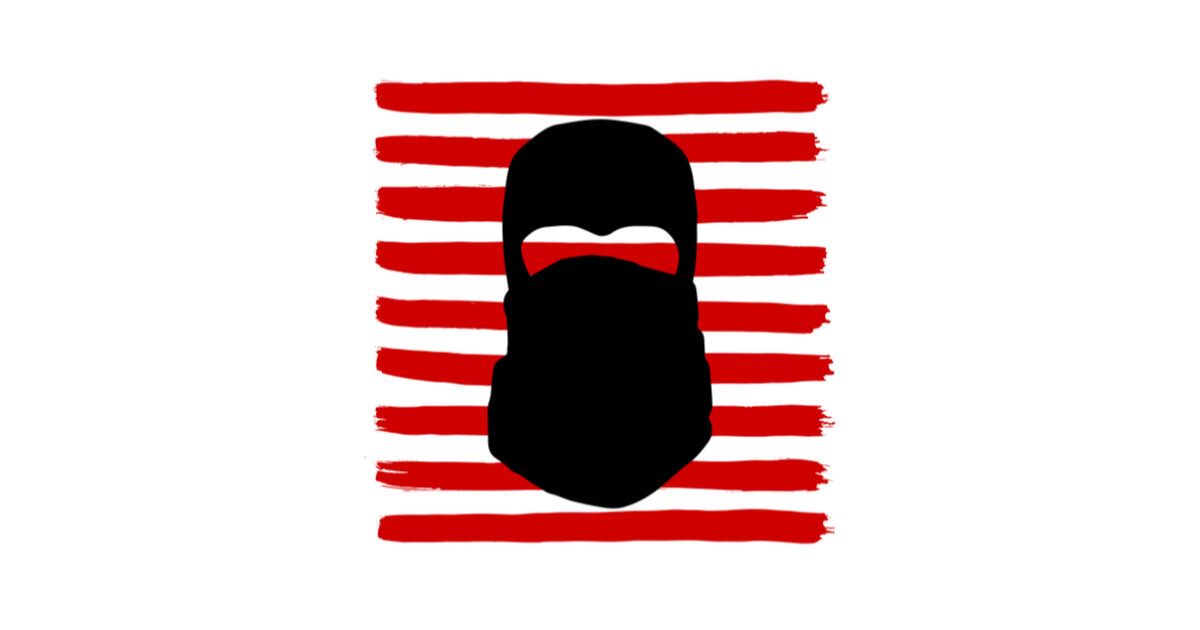 One of the most worrisome aspects of the rash of mass shootings that the US has faced in recent years has been an undercurrent of failures by law enforcement who, in many cases, had possessed prior knowledge of the perpetrator’s potential for destruction long before their massacres took place.

This was the case in the Parkland, Florida school shooting, the Orlando nightclub massacre, and several other incidents, leaving many in the US wondering if there were even more possible tragedies coming down the line that would occur without legal intervention.

This week, a man planning a mass shooting at a Texas Walmart store was arrested prior to committing his own atrocity.

According to authorities, 28-year-old Coleman Thomas Blevins, of Kerrville, was arrested by the KCSO Special Operations Division in the 1000 block of Junction Highway on Friday on a warrant for a Terroristic Threat to Create Public Fear of Serious Bodily Injury.

The arrest was made in coordination with the Texas Department of Public Safety Criminal Investigation Division, the Kerrville Police Department’s Patrol Division, the FBI and the U.S. Secret Service.

Blevins was found to have ties to online extremism networks, and authorities discovered some disturbing materials while searching the suspect’s home.

On Thursday, investigators intercepted a message indicating that Blevins was preparing to proceed with a mass shooting, in which he made a specific threat that included Walmart. In partnership with the FBI, investigators moved to arrest Blevins after confirming his “affiliation and networking with extremist ideologies” and capability of following through with the threat.

Following the arrest, a search warrant was executed at Blevins’ residence in the 200 block of Spence Street for seizure of firearms, ammunition, electronic evidence, concentrated THC, and radical ideology paraphernalia, including books, flags, and handwritten documents.

Officials stated that there could be more trouble coming Blevin’s way, as the FBI may seek to bring federal charges in the case as well.