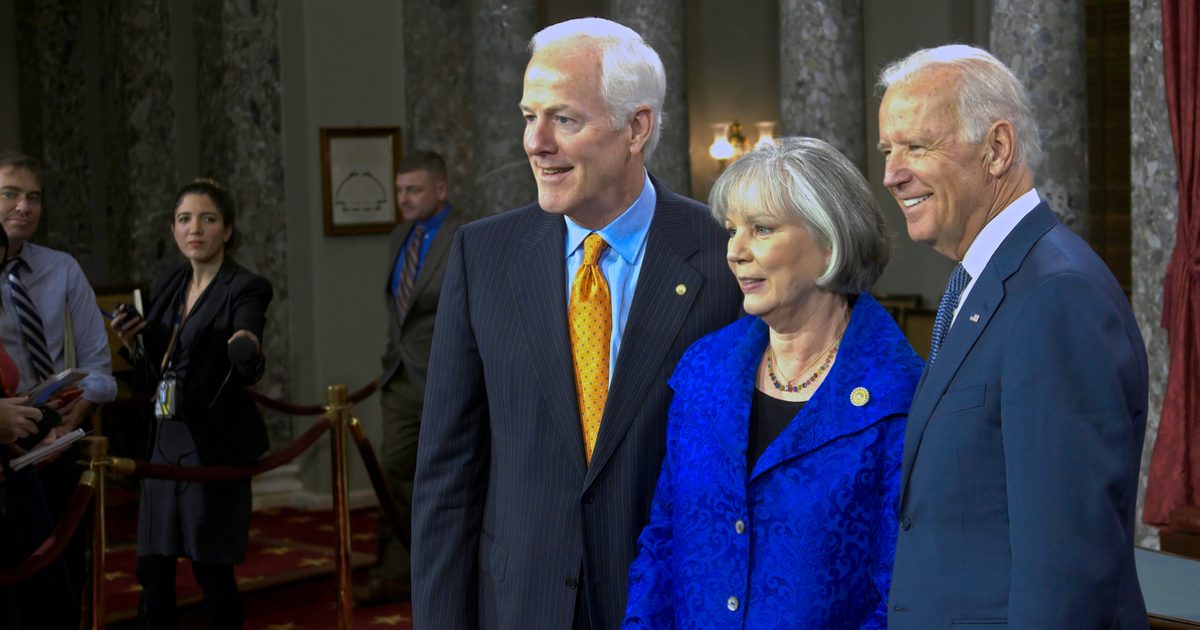 For many supporters of the Second Amendment, this constitutionally-guaranteed right is absolute. It is inalienable.  It shall not be infringed.

Of course, all anyone on the left side of the aisle seems to want to do is infringe on the right to bear arms, knowing that a full repeal of the amendment would be impossible and that a campaign of annoyance and expense are all that they can do to deter Americans from exercising this right.

For the most part, this is an issue in which the two American political parties are staunchly separate, but one lawmaker in Texas may be beginning to waver.

Sen. John Cornyn (R-TX) is reportedly talking to Sen. Chris Murphy (D-CT) and is willing to search out “common ground” for gun control.

Cornyn mentioned having “quiet conversations” with Murphy for the purposes of “[finding] common ground.”

Murphy also reached out to Sen. Mike Braun (R-IN). Politico observed Braun “said that he’d be open to a narrower attempt, but not the kind of comprehensive legislation Democrats want.”

WAVE 3 TV indicated Braun came out in favor of “better background checks” and a red flag law in August 2019. His support for the gun control measures came after Indiana adopted a red flag law at the state level.

That red flag law was ineffective in preventing a recent mass shooting in Indianapolis, however, causing a great deal of consternation on the subject of gun rights yet again.