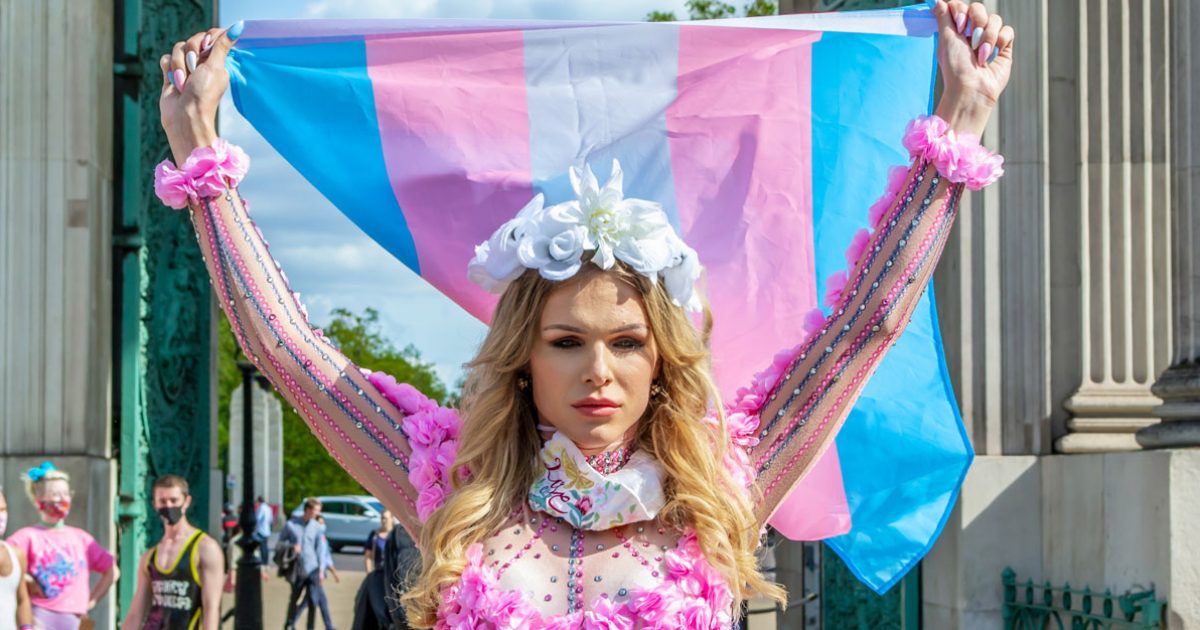 The bill will now go to the State House before it can go to the governor’s desk.

State Senator Charles Perry’s bill would define sex changes for kids as child abuse. If made into law, the state’s Child Protective Services (CPS) department would be tasked with dealing with violations.

“Perry argued in floor debate that the bill was necessary to prevent children from making irreversible decisions that they may regret later, but experts say both parts of that claim are questionable,” the Texas Tribune reported.

“According to Marjan Linnell, a general pediatrician, puberty suppression treatments are completely reversible and have been used for decades to delay early onset puberty. While other treatments such as hormones and surgery may cause irreversible changes, Linnell said the risks are discussed extensively with children and their parents before the procedures, which is typically only performed after puberty,” the paper added.

Of course, the problem is, telling a 6-year-old about complex and possibly dangerous procedures is a waste of time since they aren’t advanced enough mentally and emotionally to make such important decisions.

The bill in Texas is just one of the many bills in states across the country proposing limits on transgenderism.

Not only are states trying to prevent the medical sector from dangerously affecting the health and wellbeing of children already suffering from confusion and pressures (usually from adults), but legislators are trying to limit men pretending to be women from playing sports against natural-born women.