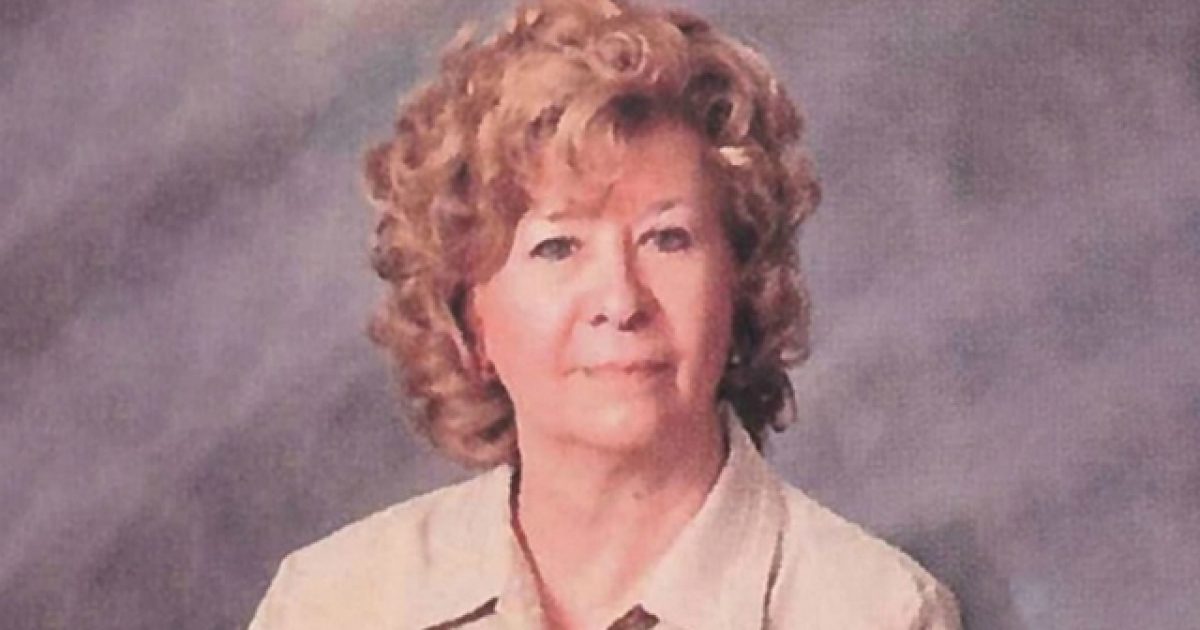 A Texas teacher who was booted from her position after asking President Trump on social media platform Twitter to remove the “illegal students from Mexico” from her school won her appeal and got her job back.

Texas Education Agency Commissioner Mike Morath ruled Monday that the series of offensive tweets sent in May by Georgia Clark — an English teacher at Carter-Riverside High School in Fort Worth — were protected by the First Amendment, the Fort Worth Star-Telegram reports.

Clark, whose Twitter account has since been deleted, is now entitled to return to the classroom with back pay and employment benefits or district officials can fork over one year’s salary.

The teacher was fired in June after seeking assistance from Trump in a barrage of tweets that she said she thought were private messages to the commander-in-chief, Clark later told a district investigator.

Clark’s original message said, “Mr. President, Fort Worth Independent School District is loaded with illegal students from Mexico. Carter-Riverside High School has been taken over by them.”

Clark also stated that her own personal attempts to do something about the situation at the school was shutdown by local and federal authorities in Fort Worth. A whopping 34 percent of residents in the area are Hispanic or Latino.

ICYMI: Pelosi’s Letter to Dems Suggests It’s ‘Dangerous’ to Let Election Decide Who Will Be POTUS