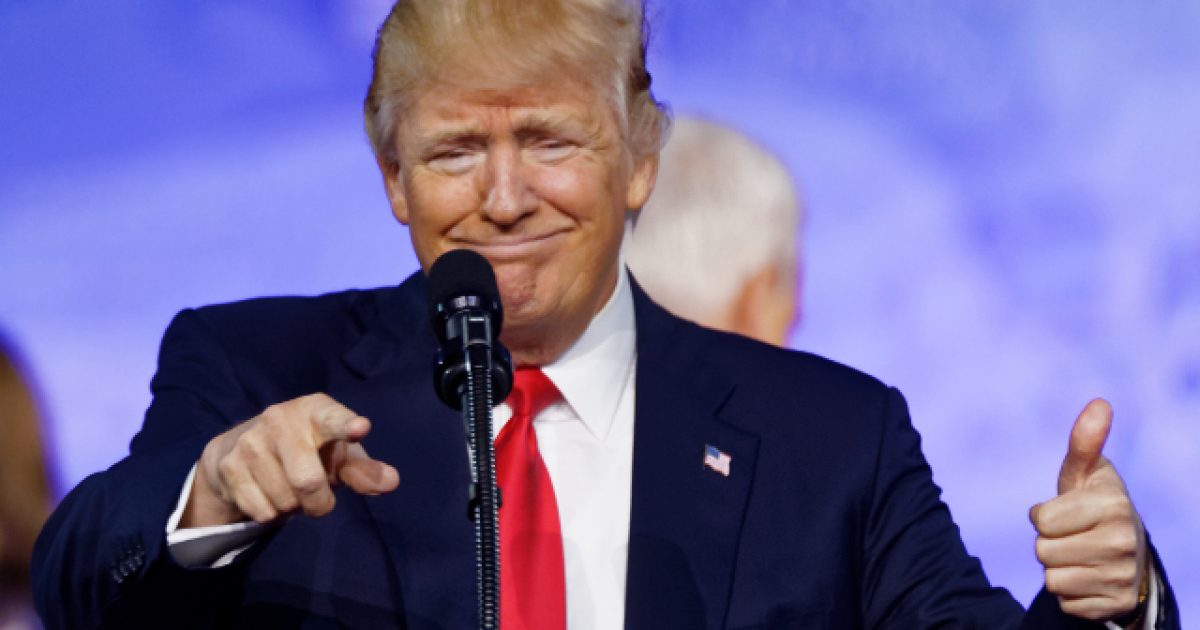 Despite all of the venomous hatred that the radical left has spewed at President Trump, the one thing they all have to admit is that he’s done a fairly good job at handling economic issues, thanks in large part to his dedication to reducing the size of government and for issuing beneficial tax cuts that helped small businesses.

Well, it seems his efforts are paying off big as the U.S. economy has now returned to the top spot as the most competitive country in the world. This is the first time our nation has been number one in this category since 2008.

The top five countries were the U.S., Singapore, Germany, Switzerland, and Japan — all of which saw their scores increase in 2017, The Wall Street Journal reported.

“Economic recovery is well underway, with the global economy projected to grow almost 4% in 2018 and 2019,” the report stated, adding that “recovery remains vulnerable to a range of risks and potential shocks.”

The Journal noted that the warning cited “a brewing trade war between the U.S. and China as a possible hindrance to growth that could potentially derail the recovery and deter investment.”

“The report scores countries on how closely they match up to the competitive ideal,” The Journal added. “The U.S. scored 85.6 out of a possible 100. America’s vibrant entrepreneurial culture and its dominance in producing a competitive labor market and nimble financial system ‘are among the several factors that contribute to making the U.S.’ innovation ecosystem one of the best in the world.'”

President Trump recently took to Twitter to highlight some of his economic accomplishments, noting the surge we’ve experienced in new manufacturing jobs and the renewed strength of the stock market.

Incredible number just out, 7,036,000 job openings. Astonishing – it’s all working! Stock Market up big on tremendous potential of USA. Also, Strong Profits. We are Number One in World, by far!

Economic woes and worries are one of the biggest issues that all Americans are concerned about, and after almost a decade of liberal policies tanking our national prosperity, voters have decided to try something new, which is why Trump won the presidency.

And it seems to be paying off.

Even an MSNBC Anchor are Mocking Elizabeth Warren Over DNA Results. Here’s What Happened.