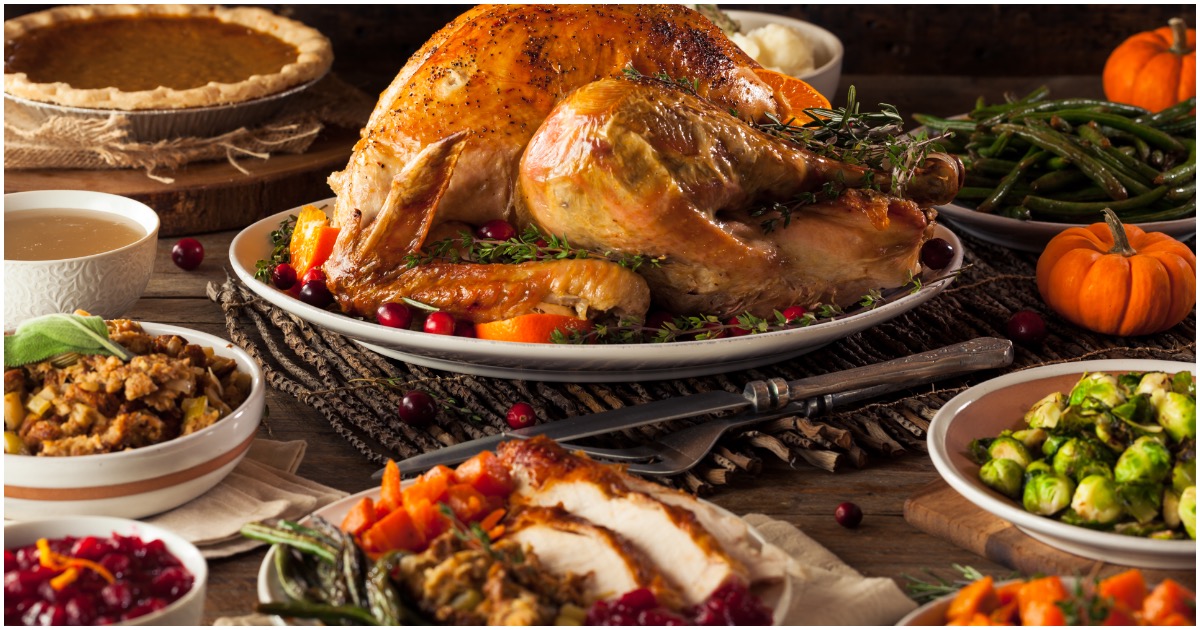 There are valuable lessons to be learned from the first Thanksgiving but the first grade class of Stone Bank Elementary School in Oconomowoc, Wisconsin won’t be learning them. Even though no one had complained, school administrators sent the following message to disappointed parents, “Out of respect for Native Americans, and the sensitivity of this time in our history, we are not going to reenact the first Thanksgiving story.”

The ingratitude of political correctness strikes again. They could learn a thing or two about the importance of Thanksgiving, not only in our nation’s history but in our daily lives.

The first Thanksgiving was actually a beautiful three-day celebration by the Pilgrims with their new friends, the Native-Americans—with whom they made a long-lasting treaty of peace. At harvest time 1621, in Plymouth, Massachusetts, this festival was a wonderful example of people of different cultures sitting down together and breaking bread. And they gave thanks to God, who made it all possible.

Rev. Billy Falling, author of My Cherokee Roots, is grateful for people like the Pilgrims. In an interview for Christian television, he told me, “As a Native-American, I thank God for the Europeans that brought us the Gospel and brought us Western Civilization.”

He adds, “It’s hard today to find a sweat [lodge] where you can go as a Native-American and go inside and smoke out your sins, but it’s easy to find Native-Americans in any congregation in the United States, worshiping the Lord Jesus Christ because of the Europeans. And I thank God for that.”

Granted, much later, terrible things happened to Native-Americans at the hands of Europeans and Americans. Very unChristian things. But it does not make sense to blame the Pilgrims for that.

That would be like blaming the Wright Brothers for all the airplane accidents in history.

Meanwhile, the Pilgrims were onto something by their practice of gratitude. Gratitude is good for us. Even modern psychologists are discovering this.

While ingratitude comes natural to us, and often it is the norm, it’s also true that some people can find ways to be grateful—even in difficult circumstances (like the Pilgrims)—while others might be in paradise, yet they find all sort so of nitpicky things to complain about.

Gratitude does not come naturally. “Give a man everything he wants,” declared Immanuel Kant, “and at that moment, everything will not be everything.”

When something bad happens, what is your immediate reaction? “Oh great.” I must confess how often that has been my instinctive reaction—a complaining one.

Their research found: “Grateful people report higher levels of positive emotions, life satisfaction, vitality, optimism and lower levels of depression and stress. The disposition toward gratitude appears to enhance pleasant feeling states more than it diminishes unpleasant emotions. Grateful people do not deny or ignore the negative aspects of life.” In short, the grateful focus more on what they have, not what they lack.

Too often we focus on the negative—even if, overall, we have many reasons to be positive. I remember years ago hearing Jerry Lewis being interviewed on the radio, and he described a scene in Europe, where he was being warmly received by this huge crowd. People were standing and wildly cheering him. But he noticed “that one guy.” That one guy in this sea of humanity that was giving him this great reception. That one guy wasn’t smiling. He wasn’t standing. He had his arms crossed. And Jerry Lewis said that he should have felt great. Here were all these people cheering him on. But his mind focused instead on the one guy who wasn’t clapping (for whatever reason).

My wife and I have often observed to each other (jokingly): “I’m not complaining. I’m just stating facts.”

The Bible tells us that we should give thanks in all circumstances, for this is the will of God for us in Christ Jesus. What is God’s will for your life? To be thankful.

D. James Kennedy once observed that gratitude is “the Christian’s magic wand.” It transforms everything.

I am grateful for the tradition of Thanksgiving in this country. The Pilgrims chose gratitude over bitterness. Half their number had died several months before the harvest. Rather than grousing, they chose to give thanks. And now somehow this beautiful American holiday is becoming politically incorrect.

ICYMI: Pelosi’s Letter to Dems Suggests It’s ‘Dangerous’ to Let Election Decide Who Will Be POTUS