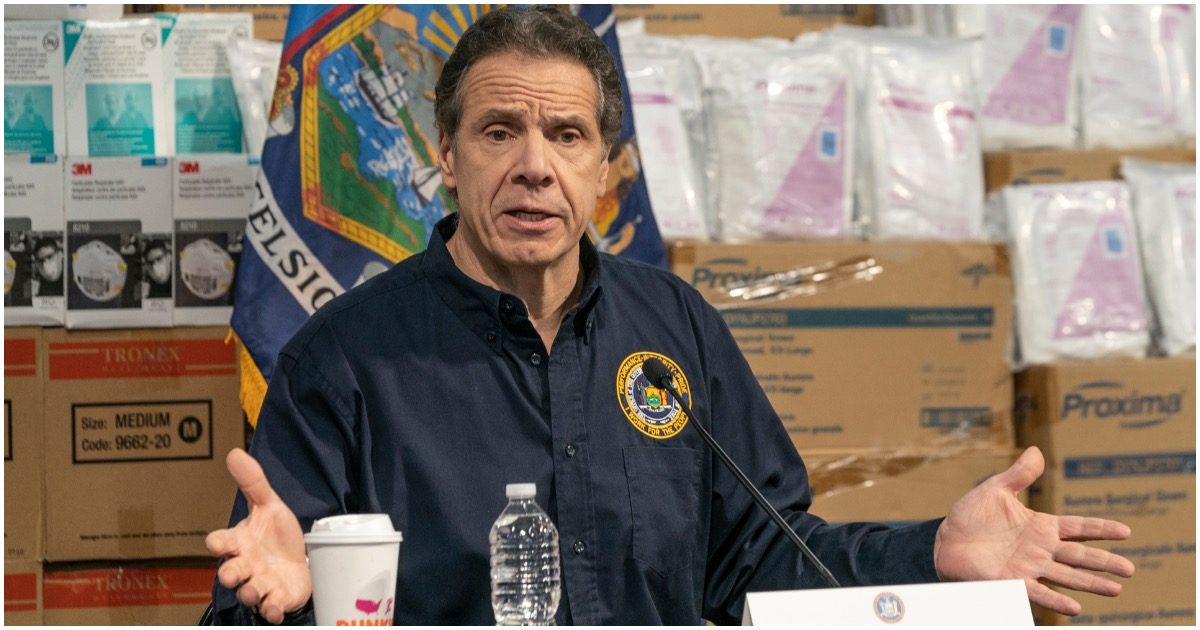 One of the greatest things about America is that everybody is presumed innocent until proven guilty. You know, unless you’re a Republican.

If a conservative governor was facing sexual assault allegations from three women (heck, one!) he would be forced to resign.

Why is Andrew Cuomo still in office? Where is #MeToo?

According to The New York Times, 33-year-old Anna Ruch has claimed that Cuomo asked to kiss her at a wedding in 2019. In an interview Monday, she specified that Cuomo put his hand on her bare lower back.

A third woman has accused Governor Cuomo of unwanted touching and sexual attention, saying he placed his hands on her face and asked if he could kiss her at her friend's wedding. A friend took a series of pictures of the incident as it occurred. https://t.co/bgvzBK4vK0 pic.twitter.com/hXvgTvSntQ

Maybe Andrew will write this incident off as “playful,” like he did with the other two.