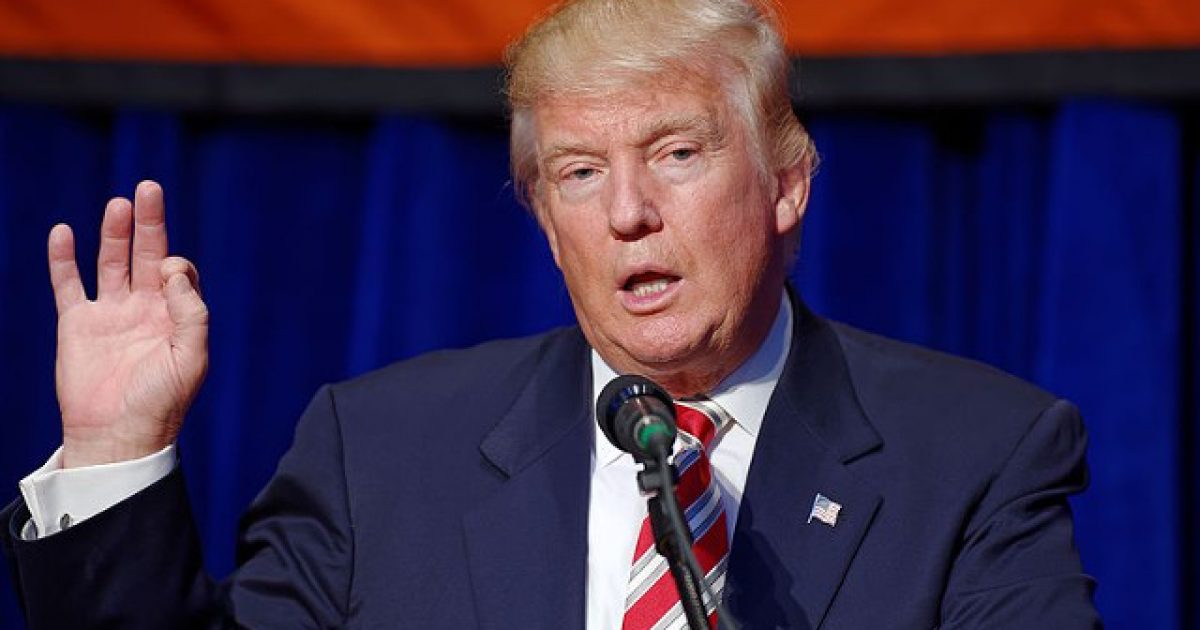 President Trump announced that he’s dropping an executive order to slap the government of Venezuela with an absolutely brutal set of new sanctions that are only ever handed out to the worst of regimes, no doubt to send a message to the country’s dictator.

The only countries to have this kind of sanction dropped on them includes North Korea, Iran, Syria, and Cuba. You know, the communist ones and the ones that promote state sponsored terrorism.

So that should tell you exactly how Trump sees Maduro and his regime.

The president sent a letter to the Congress to explain his action against the country and its dictator Nicholas Maduro.

“I have determined that it is necessary to block the property of the Government of Venezuela in light of the continued usurpation of power by the illegitimate Nicolas Maduro regime,” he said in the letter.

The letter listed the actions of the Venezuelan government that led to the sanctions, including, “the regime’s human rights abuses, arbitrary arrest and detention of Venezuelan citizens, curtailment of free press, and ongoing attempts to undermine Interim President Juan Guaido of Venezuela and the democratically-elected Venezuelan National Assembly.”

The United States and other allies hoped that Maduro would take a hint and resign from his post after everyone backed Guaido, his opposition, but the dictator refused to give up power thanks to help from the Cuban government.

Venezuela used to be one of the most prosperous nations in Latin America thanks to its many oil reserves, but this all went straight down the toilet thanks to decades of applied socialism that has ravaged the country’s economy.

Let’s hope the people get wise to the idea that their system of government doesn’t work and that it’s time to try something new.

Crazy Liberal Protesters Show Up At Mitch McConnell’s House; What They Say Next Is Horrifying