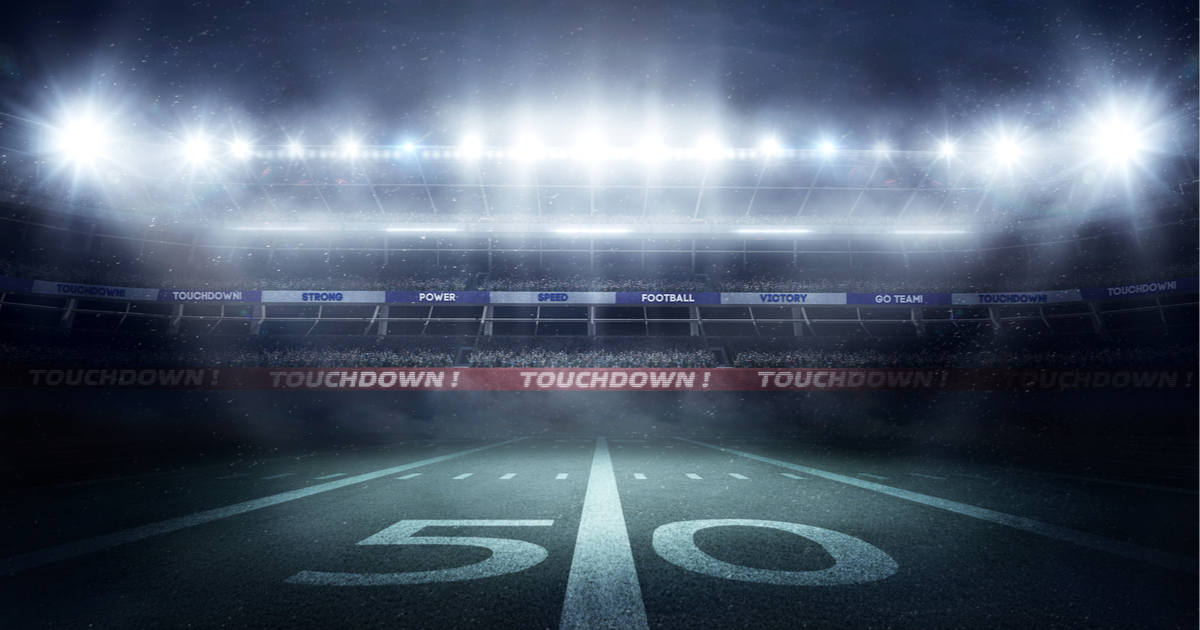 In a bad sign for the NFL — or at least for the Los Angeles Chargers — for its very first game, the new Alliance of American Football filled the Chargers’ stadium to over capacity, a feat the Chargers did not match even once during the entire 2018 NFL season.

The AAF held a game in San Antonio this weekend, and the game drew more fans than the NFL’s Los Angeles Chargers did at any home game all year.

Photos of the crowds for the February 17 game between the AAF’s San Antonio Commanders and rivals the San Diego Fleet, shows the stadium completely jammed with fans.

In the final tally, the game brought out over 29,000 fans to see the game. That was about four thousand more fans than the number that attended any home game the NFL’s Los Angeles Chargers played throughout the 2018 season.

According to 247Sports, the Charges averaged 25,406 fans during the 2018 season and never could seem to fill the stadium.

The Chargers also had the poorest attendance record of the whole league.

Not a bad turn out for week 2. Paid $14 for $235 seats what a deal. #TakeCommand #AAFCommanders pic.twitter.com/owF6mjCYmY

This is quite a success story, a least for game one, and shows that the thirst for pro football is stronger than the interest in the NFL!