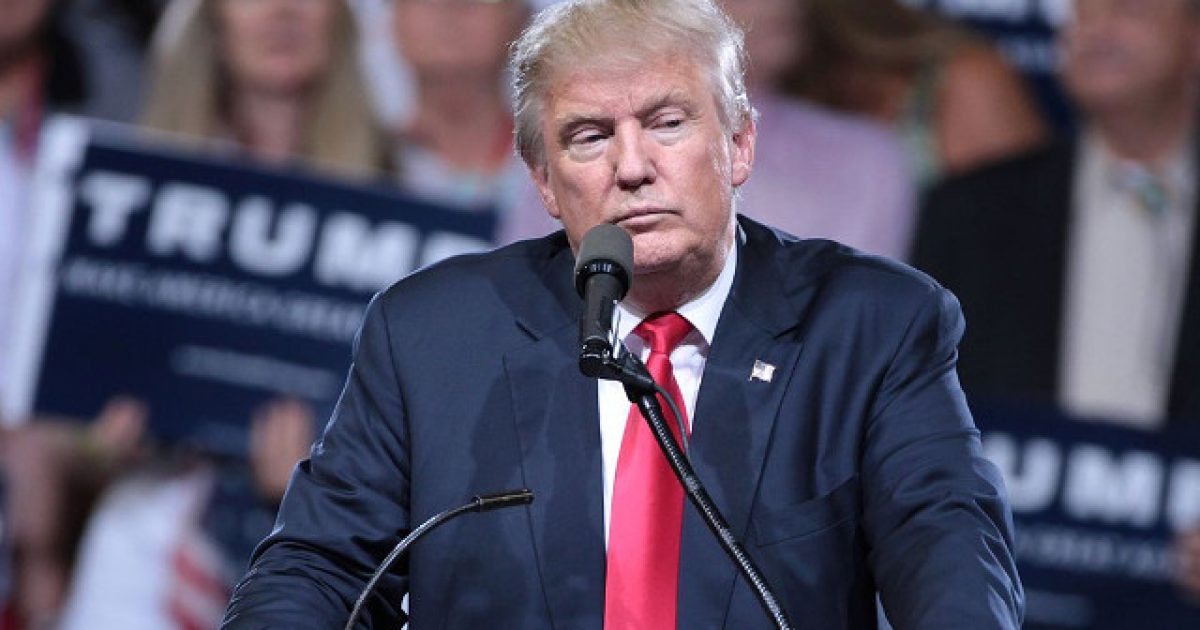 If you’re a tax paying American, you might want to sit down for this story, as it’s likely going to make you physically feel ill, as it always does when you discover the amount of your money that’s been wasted by some tomfoolery on the part of the federal government.

According to a new report, tax payers are out a whopping $17 million due to the Russia probe, over the last year since Special Counsel Robert Mueller took over the investigation.

If that doesn’t make you want to eat your own hat, then you don’t really understand how the economy works.

About $10 million was spent between October and March, the document states. That includes $4.5 million spent by Mueller’s team and another $5.5 million spent by the Justice Department on other expenditures attributable to the investigations.

“The department will continue to dedicate and leverage resources to maintain strong program and financial management controls,” the DOJ said in the report. “Management takes its program and financial accountability seriously and is dedicated to ensuring that funds are used in a responsible and transparent manner.”

Mueller was appointed special counsel in May 2017 by Deputy Attorney General Rod Rosenstein. Previously, the Justice Department said that during the May-September 2017 period, the investigation cost nearly $7 million.

That sum included $3.2 million in direct Special Counsel expenses and $3.5 million for other DOJ expenses, covering costs like agents working on raids or interviews and other government contractors.

President Trump recently weighed in on the expense of the investigation on Twitter:

….At what point does this soon to be $20,000,000 Witch Hunt, composed of 13 Angry and Heavily Conflicted Democrats and two people who have worked for Obama for 8 years, STOP! They have found no Collussion with Russia, No Obstruction, but they aren’t looking at the corruption…

This whole Mueller collusion nonsense has been going on for far too long as it is, with seemingly no end in sight, despite the fact not a shred of hard evidence linking Trump to Russia has been found.

It’s time to admit defeat and wrap this up before it costs even more money than it already has.

However, if they do call it off, just keep in mind it’s only a matter of time before the left attempts to find a new scandal to try hanging the president with, so it’s doubtful this will ever really be over.