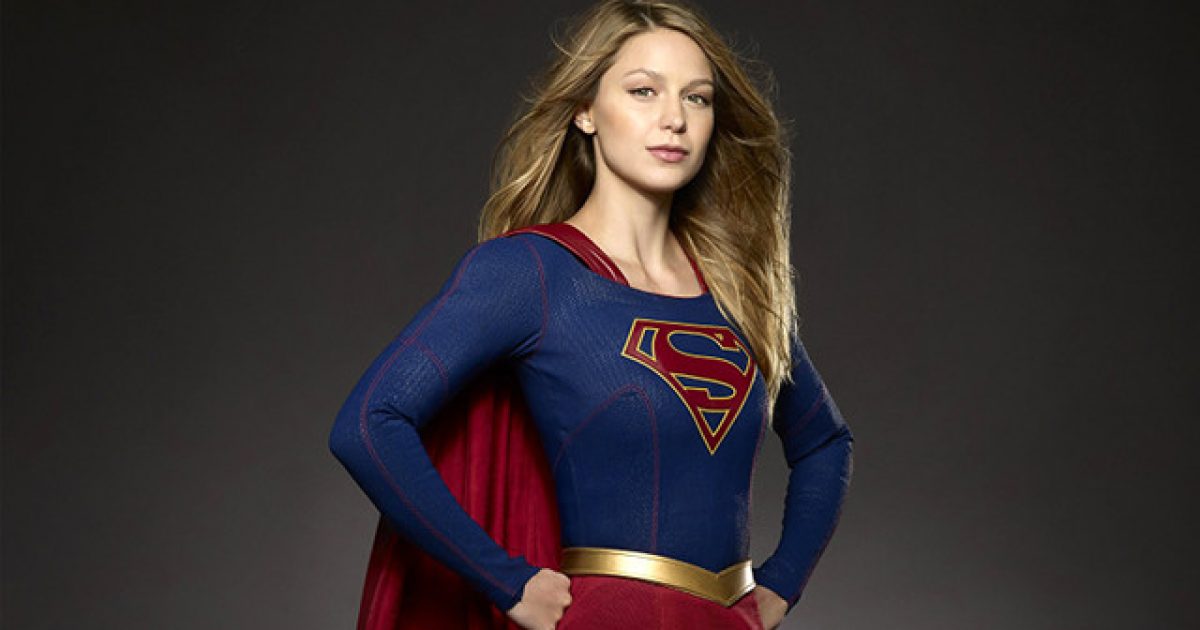 In case you’ve been living under a rock, it should be obvious that the hottest films and television series that are out right now focus on superheroes and comic books.

This is the way in which our culture communicates these days, as comics provide modern day mythology along the lines of the Greek pantheon, with larger than life heroes and villains set in a world that often looks like our own.

The vast majority of these films seek to avoid politicizing their content so as to appeal to the largest target audience possible and bring home some major bacon at the box office.

Television, it seems, is a totally different animal, as the hit CW series “Supergirl” clearly illustrates.

The main character in the show is now pushing for gun control.

CW’s “Supergirl” went into full gun control lecture mode in Monday’s episode, “Not Kansas,” which features a criminal getting his hands on a Heel-14 “assault rifle” issued for the government agency DEO and modified for civilians using the debunked gun show loophole.

In a moment highlighted by Newsbusters, ​DEO Head and Martian-in-disguise J’onn J’onnz (David Heywood) lectures the president of the gun manufacturer that created the rifle about the evils of adapting it for consumer use.

He then flexes his government muscles to pressure the private company into compliance with their gun agenda.

“All right, here’s what’s gonna happen right now,” J’onzz declares. “You are gonna hand over all documentation relating to the Heel-14, and you’re gonna comply completely, 100% with our investigation. If you do not, we’ll take our business elsewhere.”

Later on in the episode, James Olsen is assisting J’onn with the investigation and then proceeds to give his girlfriend Lena a stern talking to for carrying a gun for self-defense.

Because apparently, women who don’t want to be raped or assaulted in some horrific way should find some other means of defending themselves, maybe by peeing their pants, as a feminist once suggested.

Oh and the show just gets worse from there. Later on, J’onn confronts a crazed gun-man and just so happens to talk the guy down from shooting a bunch of people using his razor sharp, calm intellect. Because we all know how rational crazed, armed lunatics are.

And the cherry on top of this disaster is that the government agency he works for decides they will no longer carry lethal weapons when conducting their investigations, regardless of whether or not the bad guys have them.

This, my friends, is what delusional looks like. What’s sad is this show is geared toward younger people and it is feeding them a “pie in the sky” version of non-reality that they then think can become actual reality.

Clearly, this program is a work of fiction, hence why these ideas work so well when implemented in the land of make believe. The world only exists in the minds of its writers and creators, therefore, they get to make up the rules that govern that world, that “reality.”

That’s not at all how the real world works. Not even a little. In fact, that sort of thinking, applied in the real world, would result in turning more and more people into victims of violent offenders, including law enforcement.

Hollywood needs to grow up, to realize it’s being irresponsible with its platform and art.

WATCH: Colbert Offers Clinton a ‘Do Over’ On Lewinsky Questions, Here’s What Happened