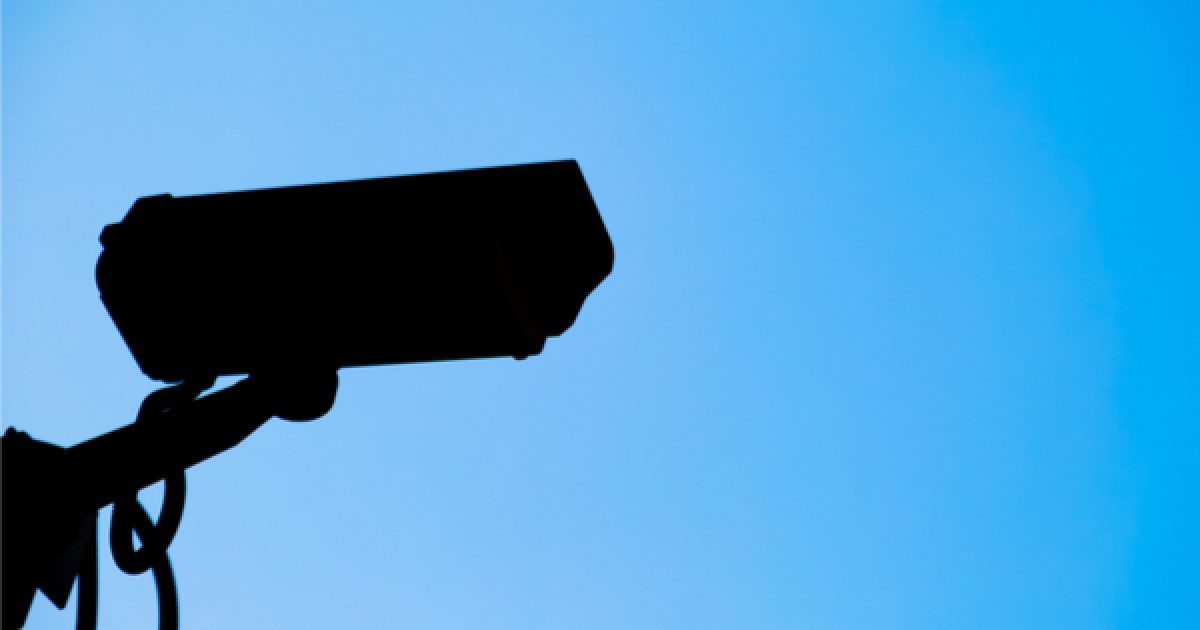 As our world becomes for more digitally savvy, concerns over the use of such technology to invade our privacy are common.

From the annals of George Orwell’s timeless novel 1984 comes the idea of “Big Brother” – the all seeing, all knowing network at the center of the story.  Big Brother’s colloquial impact cannot be understated as we move forward into this world of tiny camera, neural networks, and predictive algorithms, not to mention the bold and possibly reckless work being done with artificial intelligence.

As with Orwell’s tome, the real life Big Brother raises righteous concerns over our right to privacy, and our right to live life “innocent until proven guilty”.  With cameras everywhere, there is no longer a presumption of innocence, however, and the latest maneuver from DEA and ICE are a step in this tyrannical direction.

The US Drug Enforcement Administration (DEA) and Immigration and Customs Enforcement (ICE) have hidden an undisclosed number of covert surveillance cameras inside streetlights around the country, federal contracting documents reveal.

It’s unclear where the DEA and ICE streetlight cameras have been installed, or where the next deployments will take place. ICE offices in Dallas, Houston, and San Antonio have provided funding for recent acquisitions from Cowboy Streetlight Concealments; the DEA’s most recent purchases were funded by the agency’s Office of Investigative Technology, which is located in Lorton, Virginia.

Even the manufacturer had an ominous warning for US citizens:

Christie Crawford, who owns Cowboy Streetlight Concealments with her husband, a Houston police officer, said she was not at liberty to discuss the company’s federal contracts in detail.

“We do streetlight concealments and camera enclosures,” Crawford told Quartz. “Basically, there’s businesses out there that will build concealments for the government and that’s what we do. They specify what’s best for them, and we make it. And that’s about all I can probably say.”

However, she added: “I can tell you this—things are always being watched. It doesn’t matter if you’re driving down the street or visiting a friend, if government or law enforcement has a reason to set up surveillance, there’s great technology out there to do it.”

Streetlights aren’t the only place in which the DEA is concealing cameras, either.

According to other concealment manufacturers, a number of cameras have been installed within traffic barrels as well.