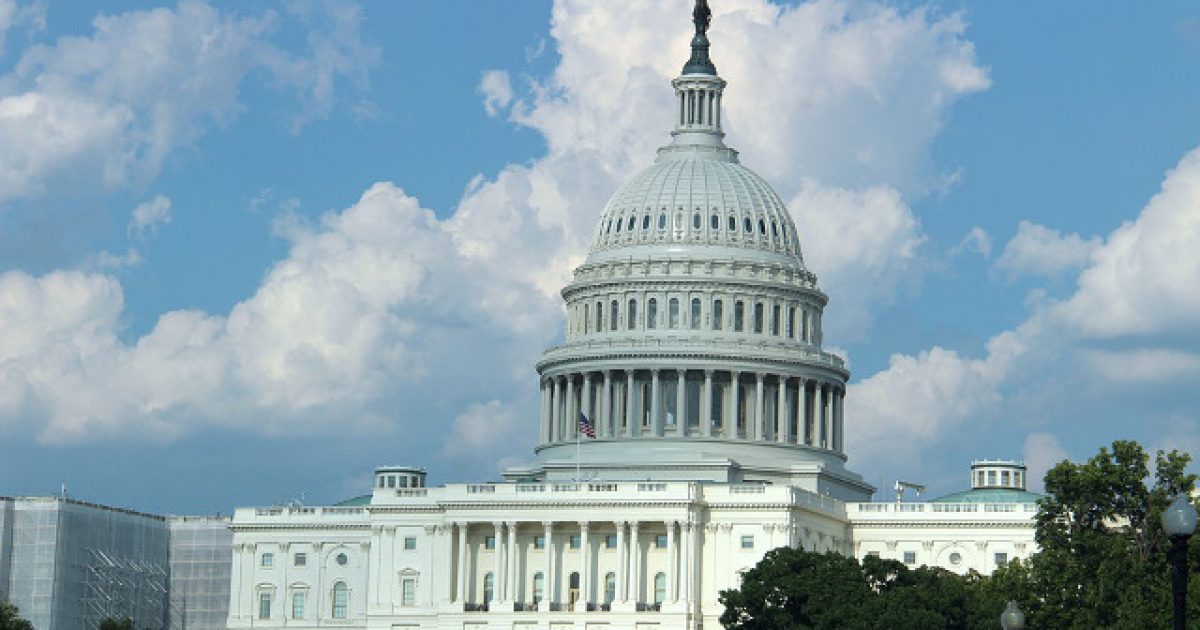 Once again we learn that it is Democrats who are the ones so filled with hate that they are willing to destroy American traditions and turn their backs on mere civility. This time Congressional Democrats have canceled the annual, good-natured congressional softball game saying that they refuse to meet Republicans on the ball field.

You read that right. Democrats are so filled with hate, they can’t even see their way clear to play a simple softball game!

The story comes from the Daily Caller:

Despite being a time-honored tradition going back many years, the DNC is refusing to play the RNC at this year’s annual softball game.

RNC sources tell The Daily Caller that they were “stunned” when Democrats abruptly pulled out of the good-natured game between leadership and staffers at opposing political organizations.

The game was an opportunity to put aside the partisan bickering and come together in friendly competition. The decade-old tradition typically ended in staffers having a drink at a nearby bar.

RNC sources familiar with the decision said the DNC told them that “all our players are out in the field this year. We won’t be able to play.”

As Daily Caller noted, “In 2014, Sean Spicer and former DNC spokesman Mo Elleithee made a bet that Mo would shave his head if the DNC lost and Sean would swap Twitter avatars to the DNC logo if the RNC lost.”

So, it was all in good fun.

Here are a few tweets from last year’s festivities showing the heads of the RNC and DNC happily standing next to each other:

But now, the Democrats can’t even bow to civility enough to play a simple softball game because they are so balled up with hate, so filled with venom, and so bent with anger.

You may disagree with President Trump ending the special prosecutor, But it’s not a crime