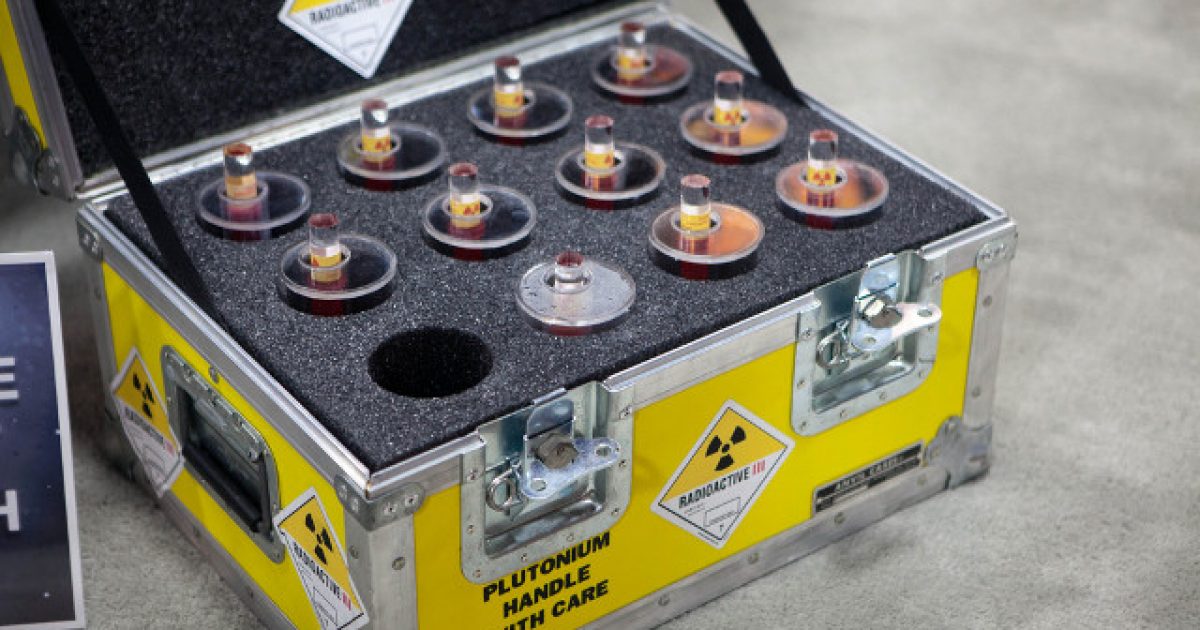 In case you are in need of a daily dose of fright, allow me to introduce you to a story that is more terrifying than anything you will find in a Stephen King novel.

Last year, in March, thieves managed to find a way to steal plutonium from the Department of Energy. It’s been sixteen months since this happened, and the scary part is, the stuff is still missing.

Just think of all the awful things wicked men could be cooking up with this stuff and how much danger it’s still being out there is putting American citizens in.

In March 2017, two security experts from the Department of Energy were transporting two plastic covered disks: one containing plutonium and the other containing cesium. Plutonium is used to make nuclear weapons (and to power time traveling DeLoreans), while radioactive cesium can be used to make a dirty bomb.

These two experts stopped at a hotel in a high-crime neighborhood, leaving the radioactive samples and their testing equipment on the backseat of their rental car. Perhaps predictably, the next morning they found that their car had been broken into and the plutonium, cesium, and their own equipment was gone.

None of it has ever been found.

Since the incident, neither the FBI nor local law enforcement has publicly acknowledged what happened. After learning about it from a mention in an internal Department of Energy Report, the Center for Public Integrity (CPI) used a Freedom of Information Act request to obtain these details from the official police report.

Now, it seems highly unlikely that this stuff is going to be used to fuel time traveling Deloreans, so the real question is who has it and what are they doing with it? That’s enough to keep just about anyone awake at night.

Let’s hope some headway is made in this case soon and the plutonium is found and accounted for.

Look Who This House Democrat is Calling on to Stop Trump