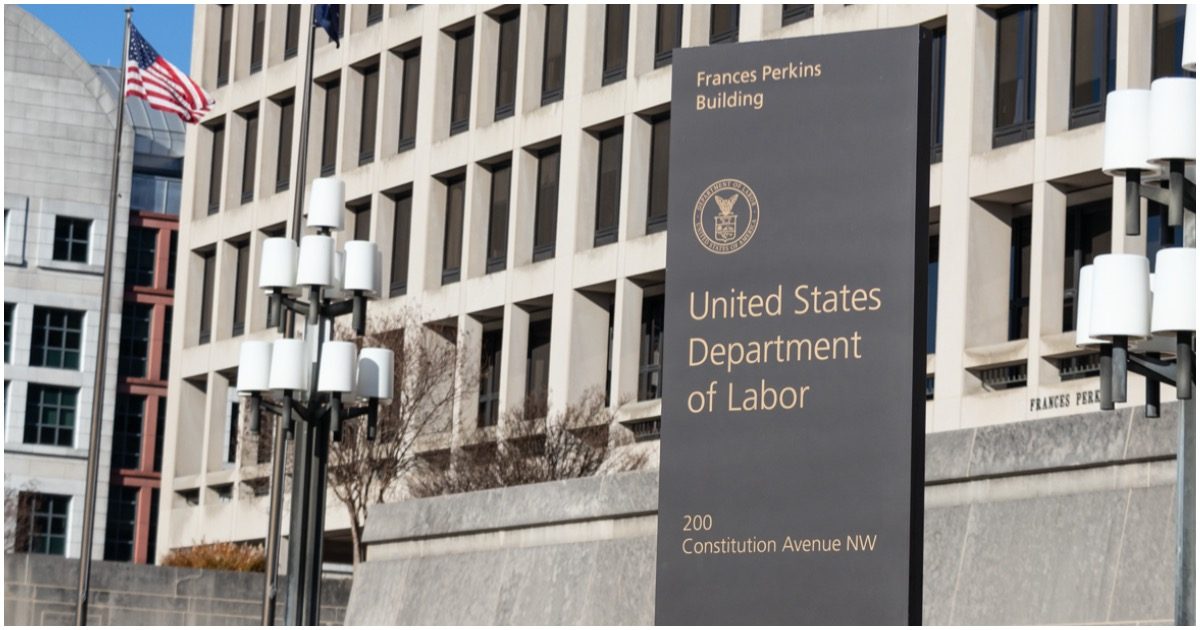 If I told you that the Trump Administration was using an Obama created legal theory to sue some of our nation’s most successful companies using only statistics to allege discrimination, I bet you would call that Fake News.

You would be wrong.

A little-known agency in the Department of Labor called the Office of Federal Contract Compliance Programs or OFCCP was created to promote affirmative action with federal contracting. After being taken over by left-wing progressives during the Obama Administration, they changed the mission to using data collected from contractors to look for discrimination in hiring and promotion. Employees are not filing complaints spurring these investigations. Liberal lawyers at this rogue agency have mined data collected from government contractors on hiring and promotions to manufacture claims of discrimination.

Data, not actual eye witness or documentary evidence, has been used to taint some of our nation’ most respected tech companies with a claim of discrimination. Although this has been proven an unreliable and controversial progressive legal theory, it is being used by the Trump Administration to taint companies with bogus allegations.

The allegations usually hinge on a “pay gap” between women and men or between different racial categories. Romina Boccia of The Heritage Foundation wrote in 2017 about Obama’s claims of a pay gap, “The Department of Labor has sued several tech companies, including giants like Google and Oracle, for alleged gender discrimination in pay. Pay disparities reflect a wide number of variables that aren’t easily captured in overly simplistic government statistics.” Boccia cites the fact that “current research has limitations in what factors are included,” because they don’t include data on women’s “strong preference for in-kind benefits over cash wages” and “immeasurable components of compensation—such as flexible work schedules—likely account for the remaining gap.” Just using statistics without considering other reasonable factors leading to the statistical results is legal malpractice by government officials.

The Chamber of Commerce has targeted the OFCCP as particularly hostile to businesses. They exposed hostile tactics in a report issued in 2017 like “demanding that the employer provide enormous amounts of data in a short time frame, rather than working with the employer to narrow the request to focus on data relating to a specific issue.” The agency also uses administrative law judges who work for them to enforce actions which is unfair to the business accused of wrong doing. The Chamber also has engaged in the heavy-handed tactic of saying “we can ask for anything we want” while “unilaterally setting dates and times for on-site investigations without an invitation to discuss legal issues or trying to work with the employer’s schedule.” This is an agency that is bullying businesses into settling unfair suits to get the companies to comply quickly.

The goal of these lawsuits is to establish a new legal precedent that anybody can use statistics to make the case that they were discriminated against by an employer. They need not have evidence of a hostile comment by an employer, nor email exchanges between hiring authorities evidencing discriminatory intent. Intent and the existence of any actual evidence is unnecessary if you are armed with statistics. This is not consistent with the American legal idea that a person, or in this case a company, need not affirmatively prove they have done nothing wrong. The way these liberal activists would like to rewrite the law, the burden of proof would shift to the employer with the mere allegation of discrimination.

One does not have to be a lawyer to understand how damaging it can be to be accused of racial or gender discrimination. It is especially upsetting to a company where no discrimination exists and they are battling data that has been used to paint a distorted picture of a company’s hiring or promotion policies. We live in an age where some on the left and in the media feel comfortable calling all 60 plus million voters for President Trump as racists and misogynists. Makes no sense that that liberal ideology should not be adopted by President Trump’s own Department of Labor.

Rick Amato, is a former financial adviser for Merrill Lynch and founded the Amato Wealth Management Group. He is currently the host of Politics And Profits with Rick Amato, and co-hosts Jobenomics America TV. Find out more at amatotalk.com.