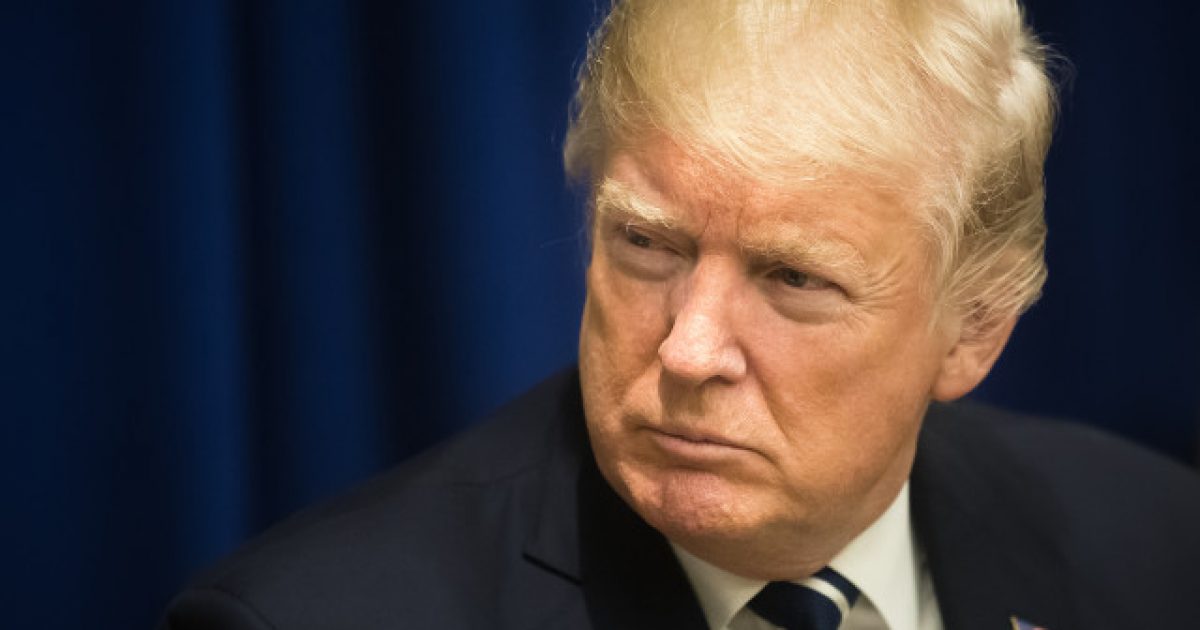 Many Americans woke up on Wednesday morning to news that seemed awfully grim for Donald Trump, but the former President isn’t letting it trip him up in the least.

Prosecutors in New York are now convening a grand jury in a case against the Trump Organization, which likely indicates that these authorities are weighing the possibility of pressing charges against someone in the group…perhaps even the former President.

Trump, somewhat unsurprisingly, was defiant in his response to the news.

Former President Donald Trump on Tuesday blasted reports that a special grand jury had been convened to hear evidence against the Trump Organization, calling it “a continuation of the greatest Witch Hunt in American history.”

“This is purely political, and an affront to the almost 75 million voters who supported me in the Presidential Election, and it’s being driven by highly partisan Democrat prosecutors,” the former president said in a statement.

Cohen has been working hand-in-hand with authorities in the case, but has also been the subject of fierce criticism, having already been convicted of lying to Congress in the not-so-distant past.