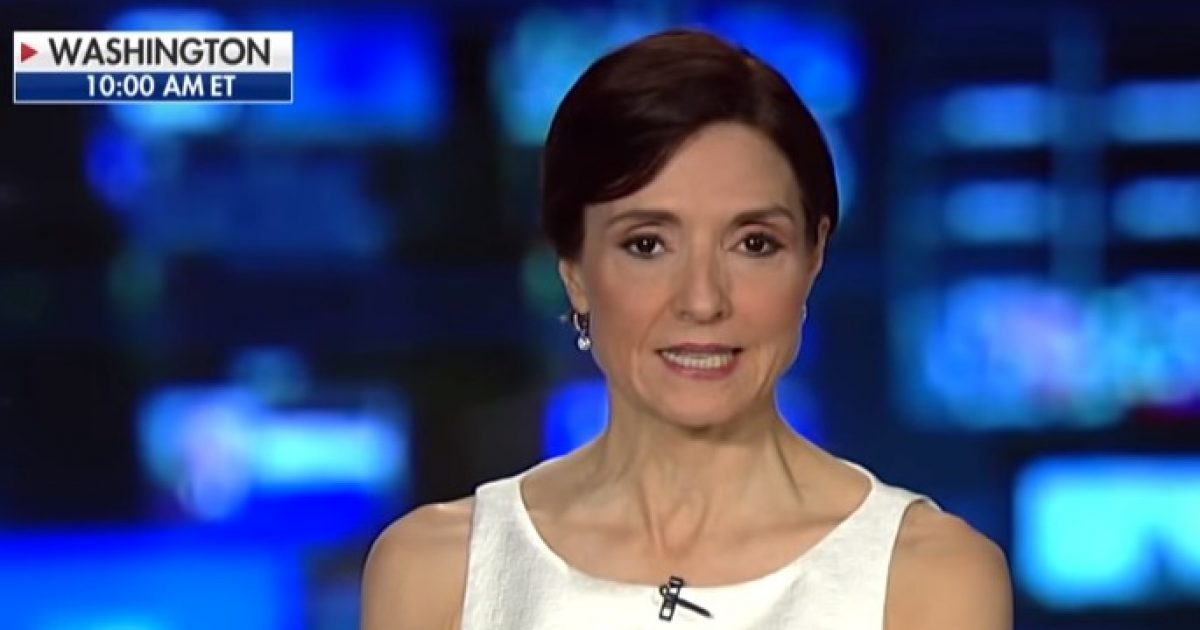 Far from blaming Trump for undermining the institution, the media acknowledges the FBI crisis is self-inflicted.

The FBI crisis is much larger than the fact that the leadership developed an “insurance policy” that they are still trying to cash even while they try to cover up its existence. That descent into treasonous corruption has been accompanied by basic incompetence in its job—sometimes seemingly related to basic dishonesty.

Perhaps we might review the FBI’s budget and consider why we should pay for such a boondoggle. What do we get for it?

Time Magazine reports, “The FBI Is in Crisis. It’s Worse Than You Think.”

The Orlando shooting provoked more second-guessing in late March, when the shooter’s widow, Noor Salman, was acquitted on charges of aiding and abetting him and obstructing justice. The jury foreman pointed to inconsistencies in the FBI’s accounts of the disputed admissions that agents said Salman had made, according to the Orlando Sentinel. The judge also scolded the government after an FBI agent contradicted the government’s earlier claims that Salman and Mateen had cased the club.

The concerns about FBI testimony in a major terrorist prosecution underscore a larger question: Are people less likely to believe what the bureau says these days? In January, a federal judge threw out all the criminal charges against renegade Nevada cattleman Cliven Bundy, his two sons and a supporter who had been in an armed standoff over unpaid grazing fees. Judge Gloria Navarro accused the government of “outrageous” and “flagrant” misconduct, citing failures by both prosecutors and the FBI to produce at least 1,000 pages of required documents. The judge said the FBI misplaced–or “perhaps hid”–a thumb drive revealing the existence of snipers and a surveillance camera at the site of the standoff.

A related case in Oregon, growing out of the 2016 takeover of a wildlife refuge by Bundy’s sons and their followers, has not gone well for the FBI either. An agent at the scene, W. Joseph Astarita, is now charged with five criminal counts after prosecutors say he falsely denied shooting twice at an occupation leader who was fatally shot by police, who said he appeared to be reaching for his handgun during a roadside encounter. The Bundy sons and five supporters who helped in the takeover were found not guilty of conspiracy and weapons charges, in another jarring setback for the government.

Some legal experts and defense advocates see the string of recent not guilty verdicts as a sign that jurors and judges are less inclined to take what the FBI says in court at face value.

Armed Bodyguards and Guns for Me But Not For Thee [Video]