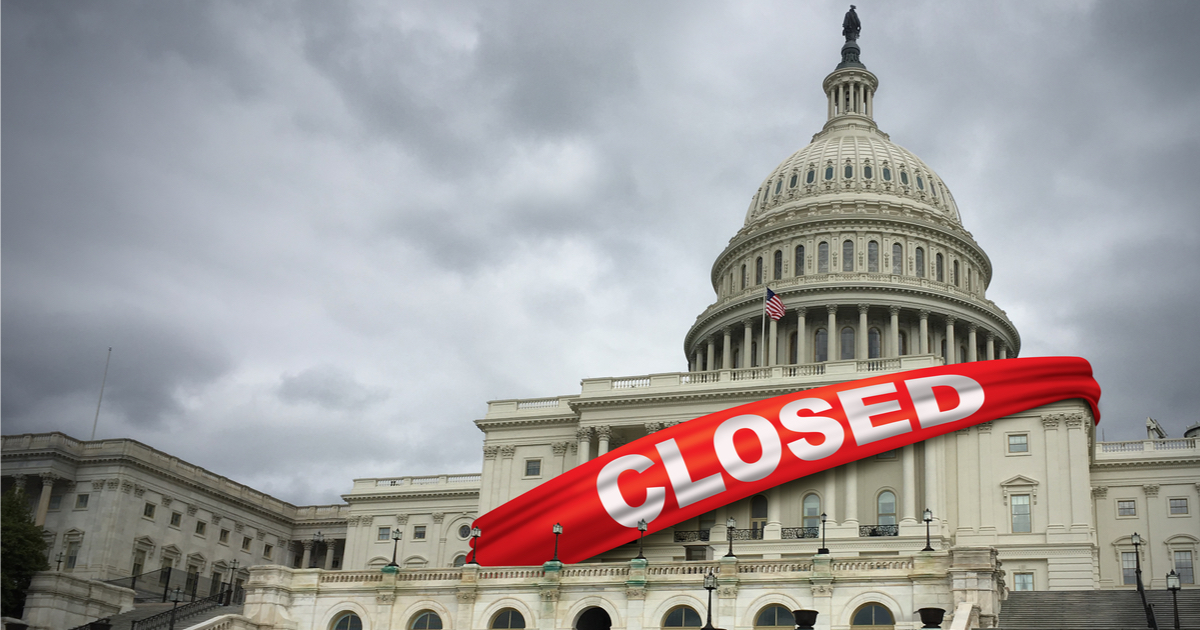 While the left and the right continued to bicker on Capitol Hill, these ruling class cretins seem oblivious to the plight of the nation at large.

Some 800,000 federal employees are currently being asked to work without pay, as the government looks determined to miss its next payroll deadline before any sort of deal has been struck.

The President is demanding a border wall, the left is refusing that order and ignoring their responsibility for the pickle we’re in.  Neither side seems to care much about We The People in all of this.

What’s worse is that this government shutdown is creating some serious risks for everyday Americans – and not only those who are being directly affected by the loss of income.

First, there were the stories of TSA agents calling out of work, presumably to find other jobs.  Now, many are quitting the TSA altogether.

Transportation Security Agency officers forced to work without knowing when their next paycheck is coming are no longer just calling in sick. Now, 18 days into the partial government shutdown, some are resigning, according to Hydrick Thomas, who heads the TSA Council on the American Federation of Government Employees.

“Every day I’m getting calls from my members about their extreme financial hardships and need for a paycheck. Some of them have already quit and many are considering quitting the federal workforce because of this shutdown,”  the official said in a statement posted to the union’s website on Tuesday. He did not specify how many had quit.

And that’s not even the most alarming shortcoming we’re facing, (as I do heartily believe that the TSA is practically useless but would never hold that against their employees).

The furloughing of hundreds of Food and Drug Administration inspectors has sharply reduced inspections of the nation’s food supply — one of many repercussions of the partial government shutdown that make Americans potentially less safe.

The agency, which oversees 80 percent of the food supply, has suspended all routine inspections of domestic food-processing facilities, FDA Commissioner Scott Gottlieb said in an interview. He said he’s working on a plan to bring back inspectors as early as next week to resume inspections of high-risk facilities, which handle foods such as soft cheese or seafood, or have a history of problems.

“We are doing what we can to mitigate any risk to consumers through the shutdown,” Gottlieb said.

The Center for Science in the Public Interest, a nonprofit advocacy group, described the reductions as unacceptable.

“That puts our food supply at risk,” said Sarah Sorscher, deputy director of regulatory affairs at the group. “Regular inspections, which help stop foodborne illness before people get sick, are vital.”

After our recent E.coli scares here in the United States, any disruption to the FDA’s quality control protocols should be worrisome.

Friends are saying there’s no way it was suicide… 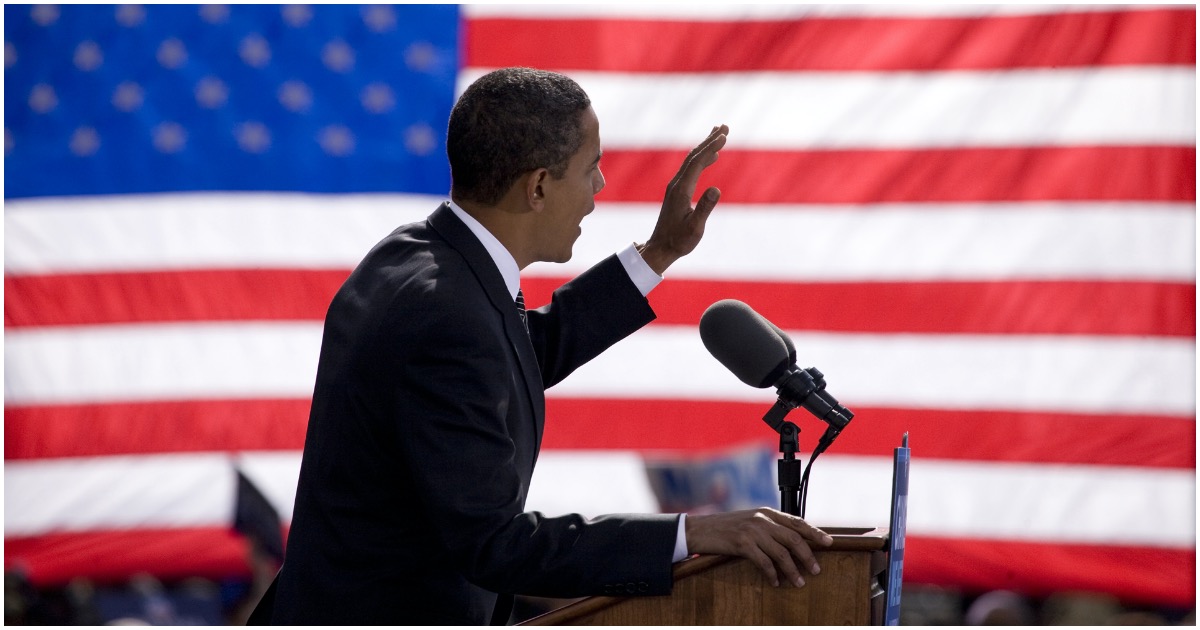 He was a whistleblower during the Obama years. He was an outspoken critic of the administration. He is now no longer breathing. Before his death, a close friend of Philip Haney’s said Haney sort of predicted this outcome. Check this out, via Fox News: Philip Haney, a Department of Homeland Security (DHS) whistleblower who was an outspoken critic of the administration of former President Barack Obama, was found dead Friday, about 40 miles east of Sacramento, Calif., local authorities said. Haney, 66, “appeared to have suffered a single, self-inflicted gunshot wound,” the Amador County Sheriff’s Office said in a release. Sheriff and coroner Martin A. Ryan shared the initial details of the case. A Haney interview on Fox News… https://www.youtube.com/watch?v=Ea6pt13Jp5Q&feature=emb_logo In June 2016, Haney testified before the Senate Judiciary Committee, where he alleged that the Obama-era DHS had ordered him to delete hundreds of files about reputed associates of Islamic terrorist groups. Haney made the case that several attacks in the U.S. could have been prevented if some of the files had not been deleted, the Examiner reported. Writing in The Hill in February 2016, Haney claimed Obama had thrown the U.S. intelligence community “under the bus” for failing to “connect the dots” after a Nigerian Muslim terror suspect was linked to a failed terror plot on Christmas Day in 2009. https://twitter.com/PastorGregCGR/status/1231313637022863361?ref_src=twsrc%5Etfw%7Ctwcamp%5Etweetembed%7Ctwterm%5E1231313637022863361&ref_url=https%3A%2F%2Fwww.thegatewaypundit.com%2F2020%2F02%2Fbreaking-official-statement-philip-haney-death-appears-to-be-by-self-inflicted-gunshot%2F https://twitter.com/SteveKingIA/status/1231416281737367553?ref_src=twsrc%5Etfw%7Ctwcamp%5Etweetembed%7Ctwterm%5E1231416281737367553&ref_url=https%3A%2F%2Fwww.thegatewaypundit.com%2F2020%2F02%2Frep-steve-king-philip-haney-didnt-kill-himself-had-insurance-policy-of-archived-incriminating-data-on-top-obama-officials%2F This now-deleted tweet might be telling. LOOK: Here’s the police report: Another Fox News interview… https://www.youtube.com/watch?v=bClwr4osp50&feature=emb_logo Stay tuned for more… 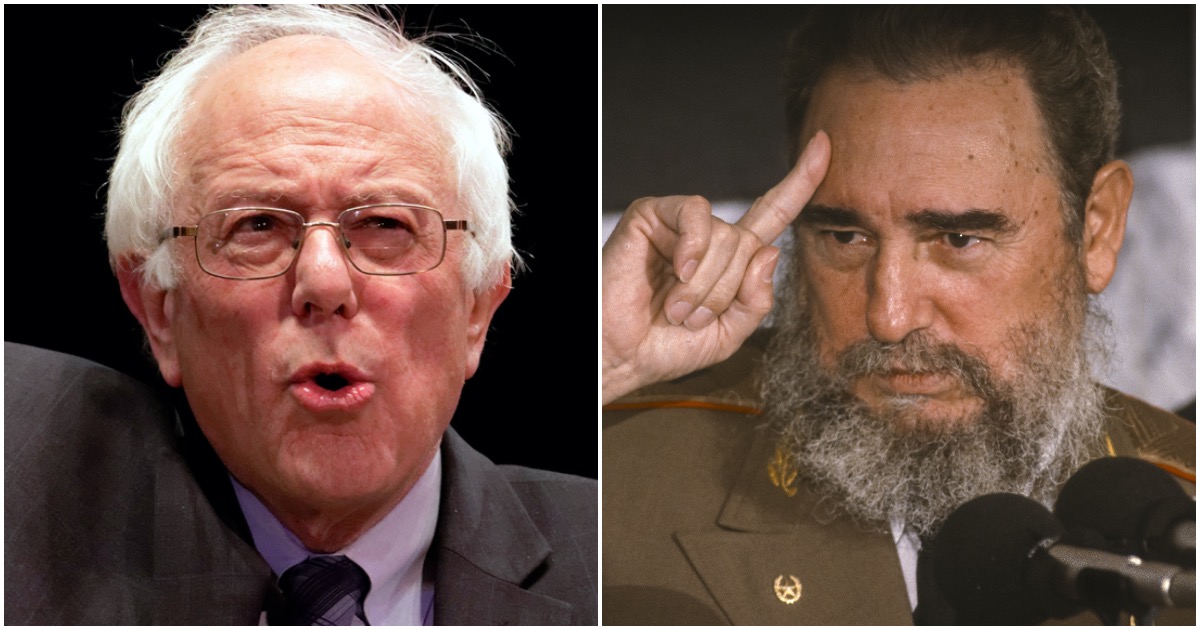