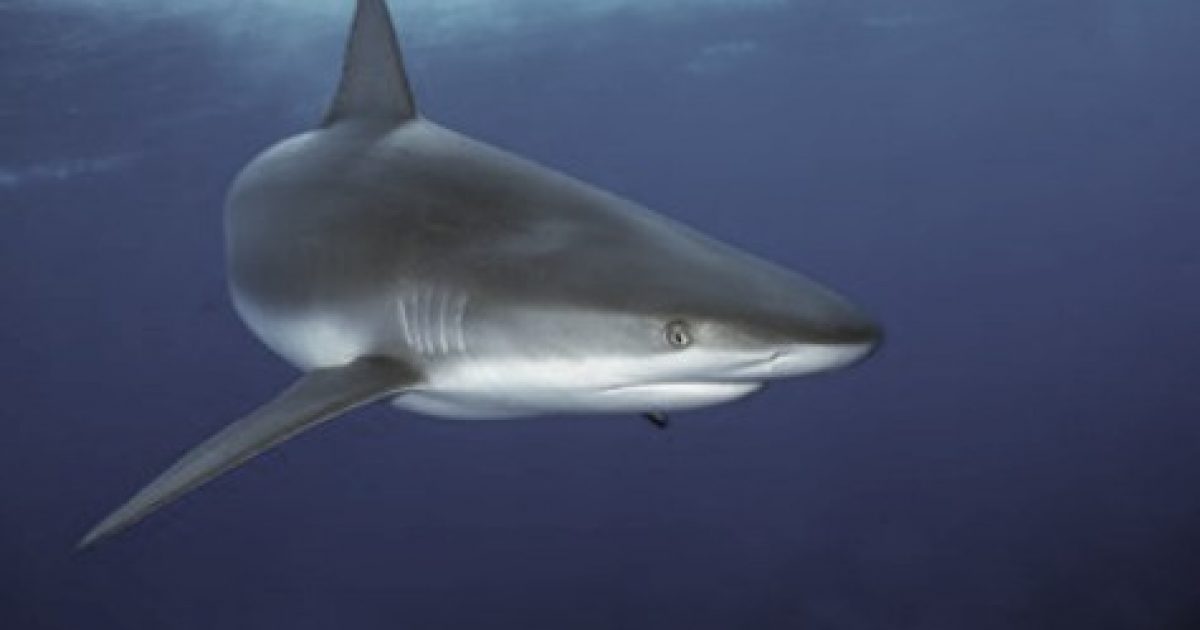 Every now and again, social media facilitates some incredible exchanges of ideas and concepts, if you can just get past all of the Candy Crush requests and liberal lunatics attempting to organize pedantic protests.

Twitter has been the hotbed of free speech and free thought in recent years, with human beings interacting with one another in real time, over any distance that we can currently travel in the universe.  This incredibly powerful reality has been reduced to cat videos and Farm Ville in some arenas, but there are still users out there making the most of their digital soapbox.

One such social media magnate is @GalacticRedPill on Twitter, who just today dropped a lengthy diatribe on our current state of affairs.  The five nuggets of knowledge that follow are perhaps the most poignant of his pontifications.

#5.  Kicking Things Off With A Bold Analogy

The great (Dis)Information War continues to rage all around us. Those researchers and patriots who have chosen to embrace #MAGA have been forced to fight this war entirely uphill while blindfolded… pic.twitter.com/0Q8Po3q2dy

GRP’s insinuation here could easily be construed as a dig at the Deep State, who have reshaped public service into their own selfish image.

Trump, as a Citizen President, is certainly shoving Americans into a new, uncharted era in U.S. politics.  Our blindfold is both a figurative shield against the truth of the Deep State swamp dwellers and a burden on the previously nonpolitical President.

But, as with all things America, we are at our best while we are trying hardest.

#4:  Exposing How The Media Subconsciously Feeds You Their Own Narrative

Part of the strategy we've seen can only be described as infonami – a tsunami of information, flooding in from all sides. Much of it is disinformation, some is genuine, but there’s just so much of it that it’s overwhelming to most. pic.twitter.com/jLPrrI5GDV

To make matters worse, just the act of scrolling is addictive in its own way.

Are Facebook and other social media companies intentionally exploiting people’s psychological vulnerabilities to keep them addicted?

You bet, says Sean Parker, who made a fortune as an early Facebook investor and its first president. In an interview with Axios’ Mike Allen this week, Parker said that he has become something of a “conscientious objector” to social media. And he reflected with some regret on his own role in helping to mold the sort of company that Facebook would become.

“The thought process was all about, ‘How do we consume as much of your time and conscious attention as possible?’,” he said. “And that means that we need to sort of give you a little dopamine hit every once in a while, because someone liked or commented on a photo or a post or whatever, and that’s going to get you to contribute more content, and that’s going to get you more likes and comments. It’s a social validation feedback loop. … You’re exploiting a vulnerabilty in human psychology.

While this is certainly an intriguing and colorful visualization, there is more than a little truth to the analogy as well.

This is where @GalacticRedPill begins to veer into the juicy world of QAnon and the alleged “real” reason for Robert Mueller’s time in Washington D.C.

And while Donald Trump is steadily working to avoid a complete collapse of political order in our nation, he is still winning at nearly everything he attempts.

The lists of accomplishments that this Citizen President has achieved in just over a year is unfathomable, with just some of the highlights being the end of the Iran nuclear deal, the denuclearization of the DPRK, and the end of the sixty-plus year Korean War.

The point here is that Americans are living in a golden age of U.S. influence on the world, and the mainstream media is attempting to drown us in content to belittle this fact.

We must all step outside of the sphere of media malfeasance from time to time, in order to fully appreciate the gift that our nation has been given in Donald Trump.