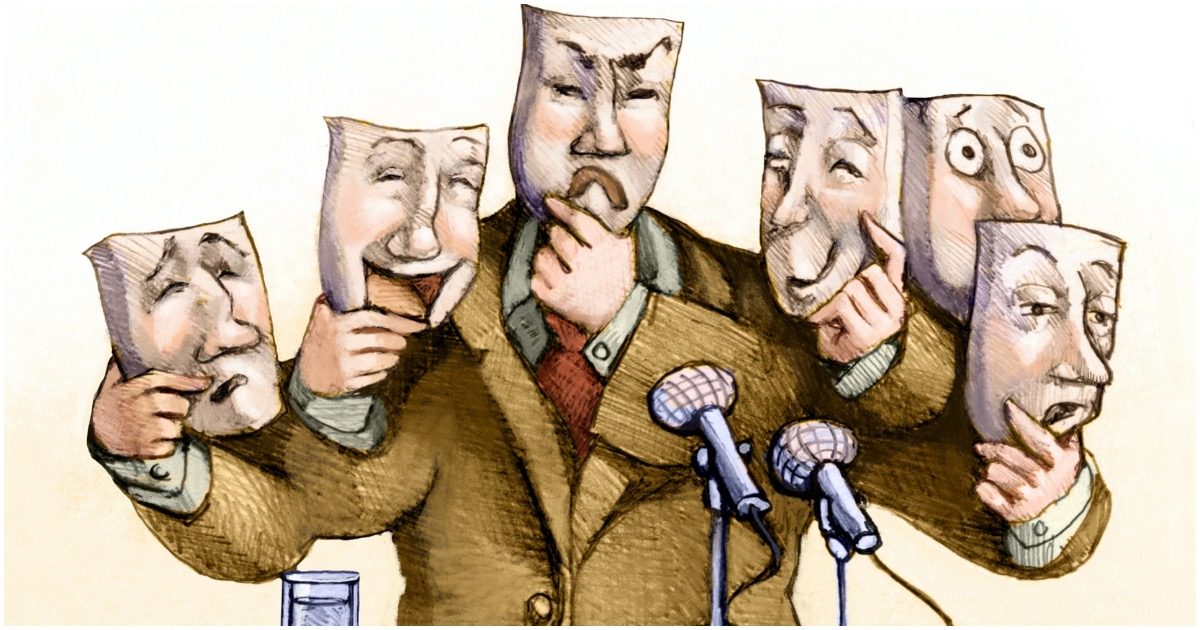 We like to identify ourselves by era’s, generations and decades, but we can also identify by means of pop or general behaviors. This period of time can only be called the perverted generation.

Behaviors that were considered dangerous, repulsive, dehumanizing and criminal are leaking into normalcy like a hole in a major sea going vessel. Much like the Titanic, society, the best of nations and innumerable individuals still believe the ship is – unsinkable.

Since the advent of the coronavirus pandemic across the globe a new kind of behavior has emerged and has been labeled – social distancing.

Long ago, not to be outdone by sexual perversions a new twist, no pun intended, has come into vogue called – social perversion.

With thousands of examples to draw from we may start with latest and greatest perversion du jour to paint a picture.

A popular Facebook blog site named “Jesus Word Is True” was recently blocked by the social media company for posting a scripture passage that explains the homosexuals will not enter the final “kingdom of God.” The site which had over 800,000 fans and readers quoted from the familiar, 1 Corinthians 6: 9-10. The reason Facebook blocked the site is that they say this passage constitutes biblical – hate speech.

A Life Site News article quoted site owner Katrima Smalley’s answer to Facebook. “The Bible tells us to speak the truth in love in Ephesians 4:15,” Smalley tells LifeSiteNews. “We just stated what the Bible says. The Bible is not hate, it is the truth (…) We did not promote hate of any sort or harm to anyone.”

Most Christians feel exactly the same way. If a behavior would keep someone out of the presence of God forever, telling someone about that would not be hate, but rather, it would be a supreme act of love.

Life Site has also been attacked and harassed by social media for its strong stand for life, family and moral values.

At about the same time Facebook bounced the popular Christian blog, twitter allowed a tweet that was re-tweeted by Congresswoman Rashida Tlaib that said – “F*** Trump’s national day of prayer.” The original tweet was made by perpetual whiner David Hogg.

Social media is OK with this, because we are in the perverted generation.

Still not sure – check this.

What should count on social media often does not. This is perversion. With only 4,725 views at the time this article was being written, YouTube posted a video of a man trying to haul out a bucket of the remains of aborted babies from a Planned Parenthood facility. It was so overstuffed that he could not close the cover.

This video should be watched by millions, but in this, the perverted generation, it probably will not be.

Related Topics:abortioncoronavirusFeaturedhypocrisyinternetsocial mediaTrump
Up Next 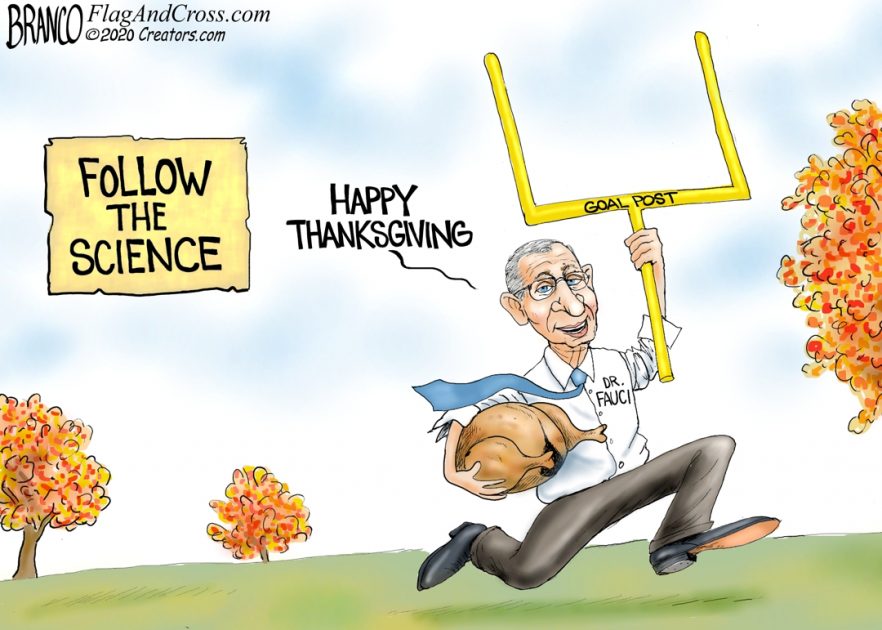