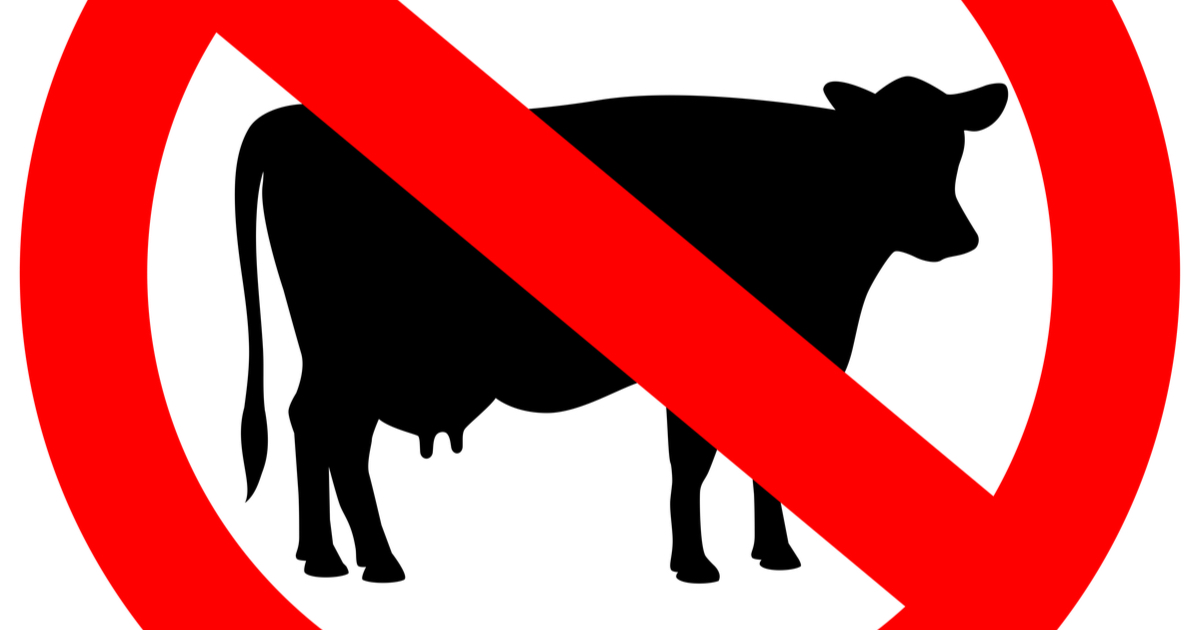 Burger King is taking a wild new stance in the fast food wars, and is dabbling in a product that many are calling “impossible”.

Well, not “impossible” as in “it can’t be done”, but Impossible, as in the brand name.

You may have heard about the Impossible Burger, a plant-based patty that bleeds and sizzles when it cooks. It’s made using an ingredient called haem (or heme, an iron-containing compound that’s abundant in animal muscle) and aims to mimic that basic moreish meaty flavour. Since it’s made from plants, it has a much smaller environmental footprint than its classic beef counterpart.

As someone who has, on more than one occasion, eaten an Impossible Burger, let me be the first to tell you that it’s solidly okay.

No, it’s not beef, and no American carnivore is going to be fooled completely, but the product is surprisingly beef-like given its lab-grown origins.

For this author, it falls somewhere between a great black bean patty and a mediocre, fast food beef patty.

And maybe that’s why Burger King is gambling big on it.

“We wanted to make sure we had something that lived up to the expectations of the Whopper,” said Burger King’s North America president, Christopher Finazzo. “We’ve done sort of a blind taste test with our franchisees, with people in the office, with my partners on the executive team, and virtually nobody can tell the difference.”

This taste-test included a hidden camera segment, rolled out just in time for April Fool’s Day, no less, in which customers swear that they cannot tell the difference.

Upgrading to the Impossible Whopper will add about a dollar to your overall purchase price at participating Burger King restaurants – a cost that BK believes that the public will pay for.

For the hardcore veggie-based dieters, however, there will likely be concerns over the cross-contamination aspects of minimum wage employees in a cramped kitchen working at a breakneck pace.