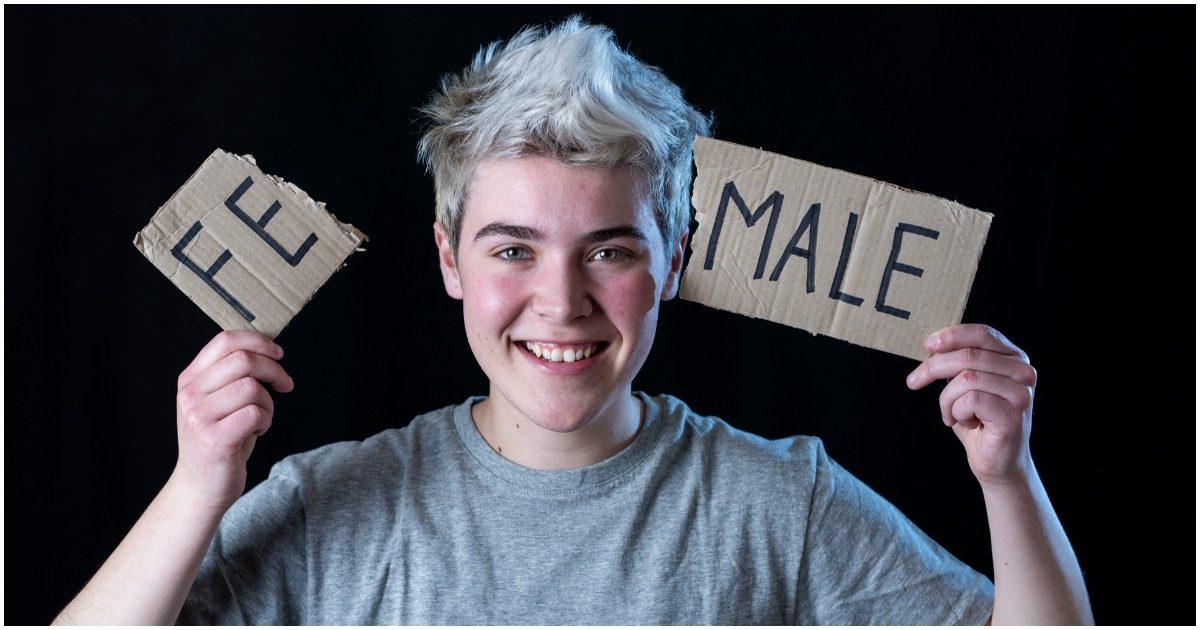 Approximately 90 full passages and several entire books of the Bible speak of how Christ will return to earth, judge it, and set up his kingdom which precedes eternity on an entirely new planet. All of that is called by most, something we know as eschatology.

But in a world that has long gone its own way without God, only the scripturally based believers in our world believe in eschatology and most of them don’t know much about the details.

Along comes the highly questionable pseudo-scientific Kyoto report, the sky is falling Al Gore, and a bevy of panicking petunias, who have convinced an unsuspecting world that global warming is the greatest existential threat to humankind since the advent of nuclear weapons.

The scripture absolutely guarantees that this world will last, as it is, intact and bustling, with human sin, error, and ignorance right up to the day Christ returns.

But the deluded will not be dissuaded.

Now, the clouded minds of pedestrian fear and loathing minions, have decided, that whatever a man or woman thinks they are, imagined or real, needs to be protected.

Leaving science far behind in their wake, they insist that men can decide to become women and women can slip into being a man at the whim and fancy of a dysphoric imagination.

Recently, Peter LaBarbera the President of AFTAH (Americans for Truth about Homosexuality) was temporarily locked out of his Twitter account for making the following statement about Joe Biden’s appointment of Dr. Rachel Levine to head the HHS.

“When society reaches the point where you’re deemed anathema if you simply point out that a man can’t really become a ‘woman,’ and vice versa, then is it safe to say that–unless there’s a popular revolt against this ‘woke’ nonsense–we’re toast?” #TransInsanity #RachelLevine”—Twitter post by @PeterLaBarbera, Jan 19, 2021, deemed “hateful conduct” and ordered removed by the social media platform.”

Other than an email I shared with Peter LaBarbera some years ago, I know little about the man. But I would be willing to go out on a limb and say, I doubt he hates trans people or any other people.

I also would be willing to say, that like me and a lot of Christians, the only thing hated is the lie we are all forced to swallow about transgenderism.

The Party line of the trans-activist is not science and any high school sophomore could tell us why.

In all its glaring simplicity – this is what is true.

When tested the DNA of a man will not change. All trans people will be the sex they were assigned at their birth by nature, and it will never change.

To those who insist that we must yield to nothing less than empirical truth, here is what we say.

Practice what you preach!

Public acceptance of any form of perversion, anti-nature or twisted mental aberrations will not make this lie become the truth.

The full force of today’s woke wonders, will not aid the man who they encourage, because he believes he is Superman. After jumping off the Empire State Building, he can only discover that science and gravity were right – and the PC crowd was dead wrong.

There is no time to tell a man sailing through the air that he is not Superman. But, in other situations, we could intervene, except in our present fully dystopian woke culture.

When the seven-year-old girl insists that she is the princess of an imaginary kingdom we love it. But, if she still thinks she is a princess halfway through her life, we may want to urge her to seek professional help.

But today, we will not allow homosexual counseling in many states. How far will a woke nation go – to remain completely asleep?

We choose to believe God who cannot lie.

Transgenderism will never be acceptable to him, and yet he only requires that we love the transgenders – He does not demand, that we believe their lies.

They decided to change their sex.

They will live and die with only the sex assigned at birth according to their DNA.

“And for this cause God shall send them strong delusion, that they should believe a lie.” (2nd Th 2:11)

“In hope of eternal life, which God, that cannot lie, promised before the world began.” (Titus 1:2)

We must borrow, and re-phrase, a familiar line from the title of Tina Turner’s hit song.

This is our version of it.

What’s Hate Got to Do with It.

The only hate we can honestly discover in this gargantuan error of the woke, is the hatred for the truth found in their own revered science.

Michael Bresciani is the editor of new.americanprophet.org and americanprophet.org archive since 2005. The website features the articles and reports of Bresciani along with some of America’s best writers and journalists. Millions have read his timely reports and articles in online journals and print publications across the nation and the globe. Visit us at GAB, Spreely, USA.Life, Twitter and Facebook.

House Democrat Breaks Down In Tears, Apologizes to AOC for His White Privilege (Watch)