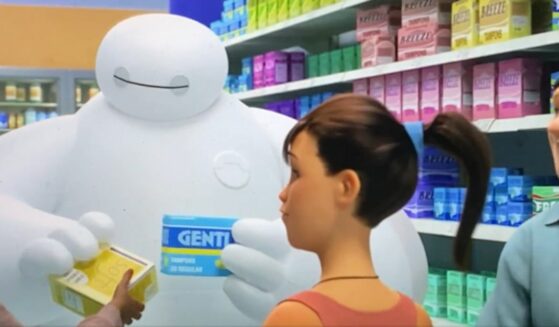 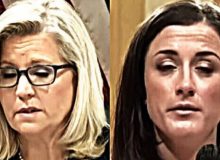 Modern American culture has slipped so far down the rabbit hole of liberal insanity, that now, if you want to be truly “woke” you have to stop and give pause to which fast food restaurants you purchase food from, even if you’re pressed for time before work or on a road trip.

Instead of just grabbing a bite at an establishment that has food you like, the left is demanding that you first research the CEO’s political and religious views to make sure they line up with the ever growing list of rules that make up progressive orthodoxy.

That’s what Huffington Post writer Noah Michelson seems to believe anyway. Michelson recently penned a piece for HuffPo stating that if you love the LGBTQ community, you have to stop eating at Chick-fil-A.

Michelson says that as a kid, he couldn’t hide his love of Chick fil-A, just as he was bad at “hiding my insatiable hunger for other boys.”

So you can imagine how upsetting it was for me when Chick-fil-A’s president, Dan Cathy, proudly came out as a homophobe in 2012 by claiming, “We are inviting God’s judgment on our nation when we shake our fist at Him and say, ‘We know better than you as to what constitutes a marriage,’ and I pray God’s mercy on our generation that has such a prideful, arrogant attitude to think that we have the audacity to define what marriage is about.”

Even worse, the company put its money where Cathy’s vile mouth was by donating millions of dollars each year to anti-LGBTQ organizations via its Winshape nonprofit organization.

As disappointed as I was to learn the chain I had loved as a child was working to make my life and the lives of my fellow queers a living hell, I was heartened by the swift response from the queer community and its supporters. For several years, the only time you’d catch an LGBTQ person or an ally at Chick-fil-A was for a protest.

If you think you’re off the hook with all of this nonsense simply because you aren’t gay, think again. According to Michelson, everyone across the globe should boycott Chick-fil-A, otherwise, you hate homosexuals.

I’m not saying that in order to be a “good” person or ensure you don’t support despicable businesses, you have to hermetically seal yourself inside your home and only eat food you’ve hydroponically grown and only wear clothes you’ve woven on a loom built using recycled popsicle sticks and the stickier variety of bodily fluids you have handy. I’m saying that when you know a company is anti-queer ― and, what’s more, when a company like Chick-fil-A goes out of its way to tell you as much ― you shouldn’t support them no matter how delicious a reason you can order up.

Or, if you’re a person of faith or just an individual who believes in traditional values, you can make sure that any company that openly comes out in favor of biblically defined marriage and sexual relationships are the only companies you spend money at.

A third option is just to spend money on food that tastes good and not politicize every nook and cranny of culture and society.