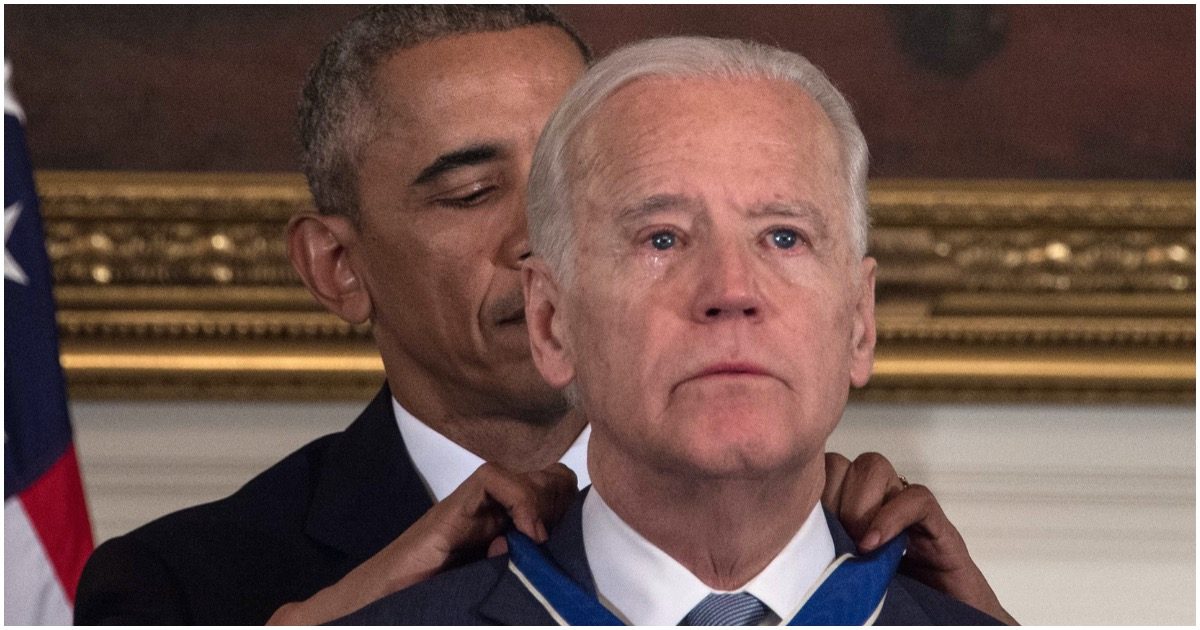 From our good friend Jeff Dunetz over at The Lid:

Joe Biden’s been saying he will appoint a staff representing diversity, and in a way, he has. Some of his appointees are anti-Israel. Others are both anti-Israel and anti-Semitic. Biden’s been announced who will be on his team if he ends up in the Oval Office, and sadly, just as I predicted, his team is as anti-Israel as is much of his track record and the sentiments of the Democratic Party base.

Tony Blinken, Secretary of State, was deputy secretary of state during the last two years of the anti-Israel Obama administration. He was part of a team negotiating the JCPOA that put the U.S., Israel, and the Sunni Muslim states in danger of an Iranian nuclear attack, and deputy director of the state department that gave the Jewish State a going away smack down in the UN Security Council. He is one of the leading voices pushing Biden to get back into the JCPOA.

Go check out the rest at this link!