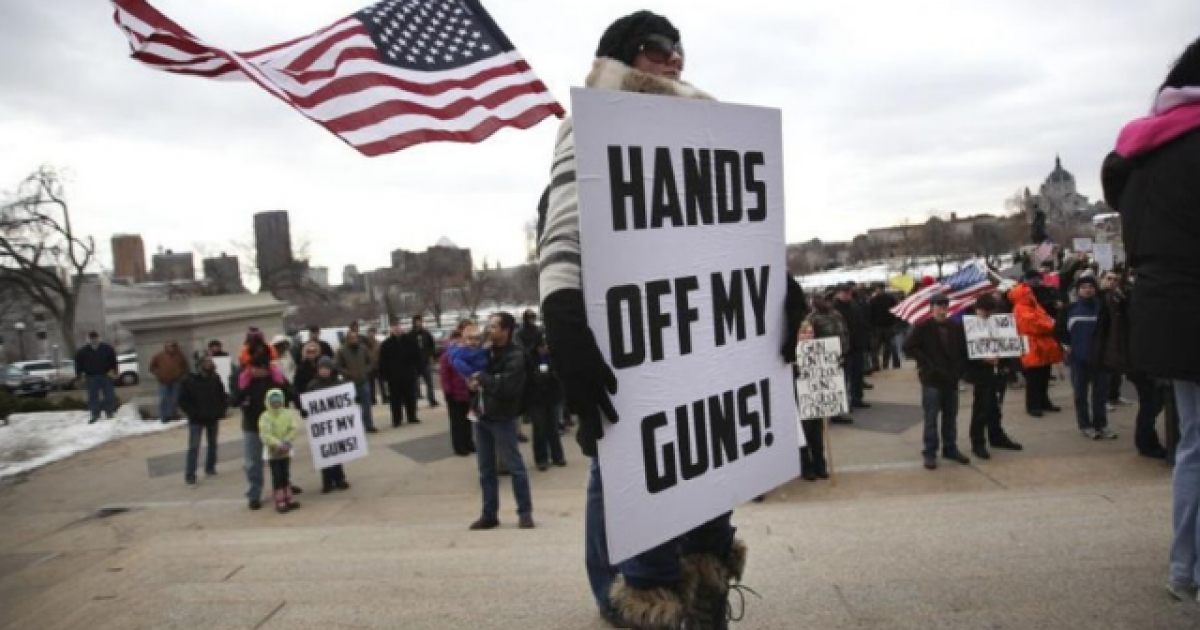 There was a time when liberty was a universal value. In the last decade, we’ve watched as those on the right and the left became so polarized–and so polarizing–in their own pet issues, they often seem to have forgotten that liberty for one is liberty for all.

This is, stunningly, the reasoning the ACLU has apparently taken as they’ve decided to step up to the plate on behalf of the NRA.

Yes, you read that right.

The far-left, notoriously progressive American Civil Liberties Union has sided with the National Rifle Association, the Second Amendment advocacy group on which the vast majority of the left seems to rest all the blame for gun violence.

This is absolutely the kind of thing we need to see much, much more of these days.

The case has to do with the New York Attorney General’s attempt to punish corporations or financial institutions that do business with the NRA, which is something that, the ACLU has quite sensibly realized, if successful, could sent a precedence for other states to target groups the ACLU likes, like Planned Parenthood or even the ACLU itself.

The state of New York is looking to repeat the Obama Administration’s disastrous, and likely unconstitutional efforts in Operation Choke Point, a Department of Justice program that levied similar sanctions on institutions that did business with groups the Obama Administration considered “unsavory,” like gun manufacturers, fireworks vendors, home-based charities, payday lenders, pornography producers, and, according to Forbes, any “legal businesses that the Obama administration deem[ed] to be politically incorrect.”

Operation Choke Point ended in 2017, after it fell under Congressional scrutiny. The Trump Administration ended the practice completely.

But then New York decided to take up the yoke of punishing businesses it felt didn’t deserve the right to contract with whom they pleased inside the state’s borders.

Initially the NRA argued that it would suffer severe financial damage because of New York’s rules, but later, the Texas Public Policy foundation, arguing on behalf of the NRA, suggested that New York’s efforts actually impacted the NRA’s First Amendment rights.

In their amicus brief, the ACLU agreed, arguing that New York’s rule “‘would set a dangerous precedent for advocacy groups,’ no matter their viewpoint, because public officials would be encouraged to use their regulatory power against the ‘disfavored.'”

September 11th, 2012: Why We Must Never Forget Benghazi