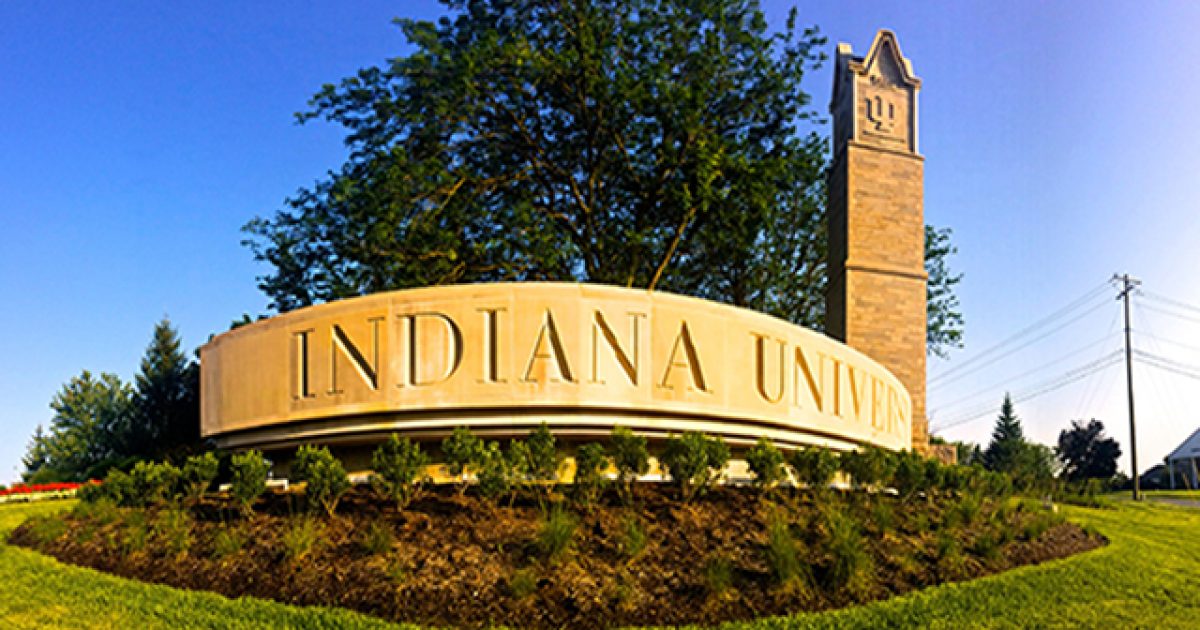 An analysis conducted by Campus Reform has uncovered that Indiana University, Bloomington only hosted a dismal four conservative speakers during the 2016-2017 academic school year.

What’s truly shocking about this is the fact that the school’s calendar includes 117 total events with speakers in which one-third of individuals who spoke could be classified as left-of-center.

In other words, liberal speakers outnumbered conservative ones at a ratio of 11-1.

Universities are not neutral, folks.

The events ranged from commencement ceremonies and conferences to special lectures and exhibits that focused on issues of culture and diversity. Many of the invited speakers were academic experts and authors who have written extensively on relevant academic and public policy topics.

Campus Reform researched the political affiliations of all 117 speakers, taking into consideration their public statements and opinions as well as organizational affiliations, and determined that 44 of the speakers who appeared on campus during the 2016-17 school year demonstrated a left-of-center political leaning.

The remaining 69 lecturers either delivered speeches on politically neutral topics or could not be effectively labeled as either “left” or “right” of center based on their past remarks.

Geoffrey Kabaservice, a history professor and researcher at the Republican Main Street Partnership, was among the right-leaning speakers who lectured at IUB during the last academic year, as was Terry Anderson, an advocate for free-market environmentalism who discussed environmental issues and policy.

Both Kabaservice and Anderson were invited as part of the Ostrom Workshop Colloquium.

The left-of-center speakers included author Noah Salomon, researcher Christopher Bail, feminist activist Roxane Gay, and many others, who spoke on topics such as “For Love of the Prophet: The Art of Islamic State-Making in Sudan,” “Terrified: How the Anti-Muslim Fringe Organizations became Mainstream,” and “The Social Justice Seminar: Confronting Racism and Healing our Communities.”

Colleges are nothing more than indoctrination centers with the sole mission of taking the liberal ideology pushed on kids throughout grade school to the next level of application and ensuring they are loyal to the state once their four-year degree program is completed.

That might sound a little nutty at first, but examine the situation for yourself, and you’ll see it clear as day.

Higher education used to be about learning how to think, not being spoon fed what to think, however those days are long gone. Leftists simply want to take over the culture and they are doing it by filling kids’ heads with misinformation.

It’s more important than ever to be actively involved in helping your child pick a good college for after high school.

Actress Has a Message for “White Dude” Movie Reviewers, and It’s Not Pretty