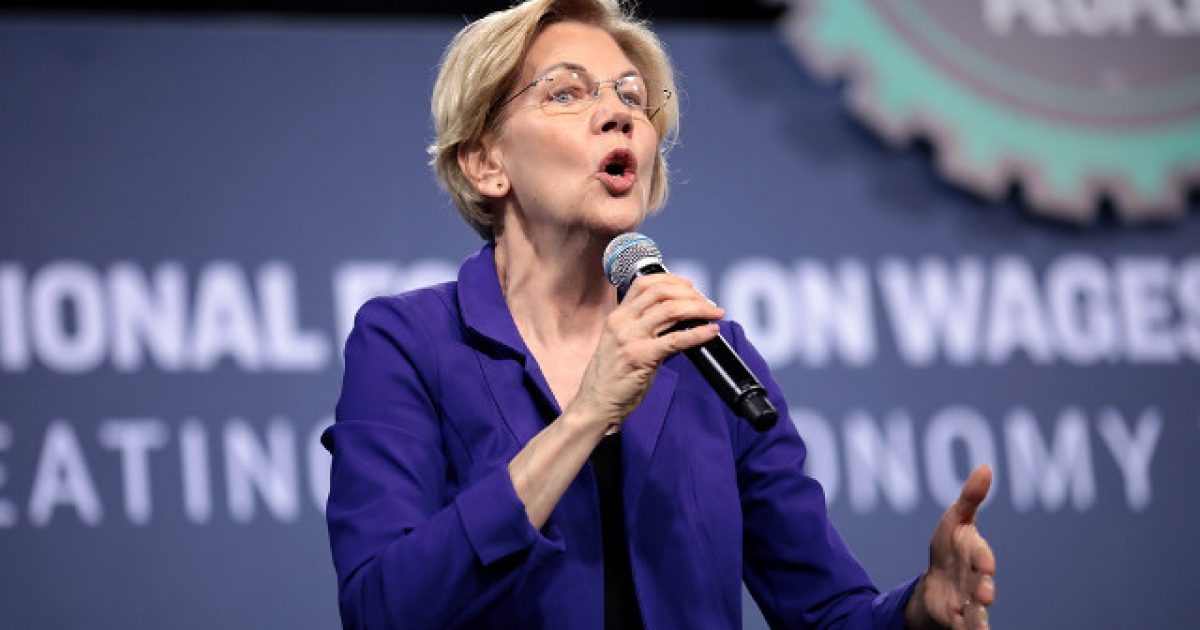 Senate Democrats who are currently running for their party’s presidential nomination are apparently getting to take a lot of time off from doing the actual jobs they were “hired” to do.

Apparently these folks are neglecting their actual obligations for the current job title they hold and missing tons of votes, according to new reports.

Must be nice to be a politician. If the rest of us didn’t show up to work we’d be fired.

Yes, Sen. Gillibrand, who is polling at 0 or 1 percent in many national polls, is committing so much time to her presidential campaign that she is missing 41 percent of Senate votes.

Sen. Elizabeth Warren is doing a bit better than the other front-runner senators, having missed 29 percent of this year’s votes. Michael Bennet of Colorado has missed 28 percent and Amy Klobuchar of Minnesota has missed 24 percent.

The average number of votes being missed by Democratic senators is hitting around 31 percent. However, as bad as these numbers are, it’s actually been worse in the past.

Back in 2007, when former Sen. John McCain was campaigning for president, he missed a whopping 53 percent of the votes held in the Senate.

Now, the individual who wins the nomination isn’t going to have to deal with a whole lot of backlash, but those who won’t nab the nomination will have a tough time campaigning for re-election in their state with such a large number of missed votes on their record.

Ultimately, that could be a good thing for conservatives who are wanting to see more of those seats return to the hands of Republicans, thus giving the GOP control of all three branches of government, assuming Trump wins in 2020.