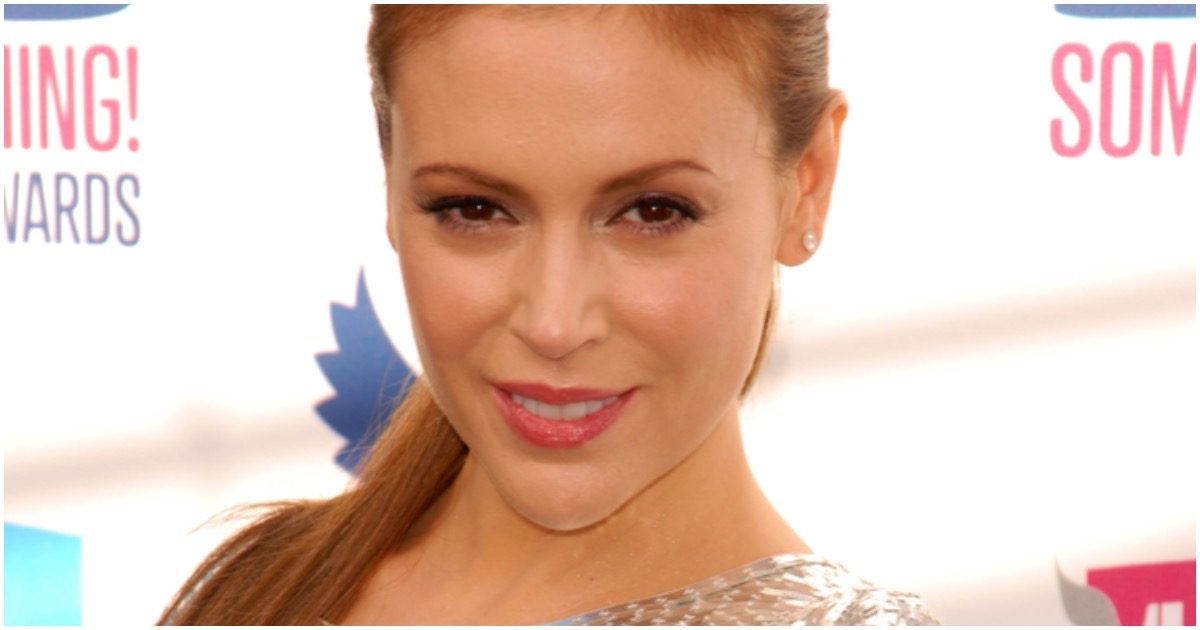 Former child star Alyssa Milano attended MIT on a full academic scholarship, spending her junior year abroad at the University of Oxford as a Rhodes scholar where she studied Political Science and Public Administration.

She’s actually just one of far too many loudmouths in Hollywood with a platform to influence the uninformed.

260 police killings have taken place in just the first three and a half months of 2021.

Police exist to uphold white supremacy and have been empowered by laws and the courts to inject themselves into Black life for any reason, no matter how minor, even a dangling air freshener.

Wow. The ignoramus fell for the “air freshener” nonsense, huh? She really believes that’s why Daunte Wright was pulled over?

It wasn’t because he had a warrant out for his arrest for choking a woman and holding her at gunpoint – oh, and then resisting arrest once pulled over!?

Police shot and killed 1,021 people in 2020 — with blacks accounting for 23 percent of those deaths. That percentage has held steady since at least 2017. White people accounted for 44 percent of police shooting deaths last year, more than any other racial group.

VIDEO: Jim Jordan Grills Dr. Fauci on When Americans Might Regain ‘Their Freedom’