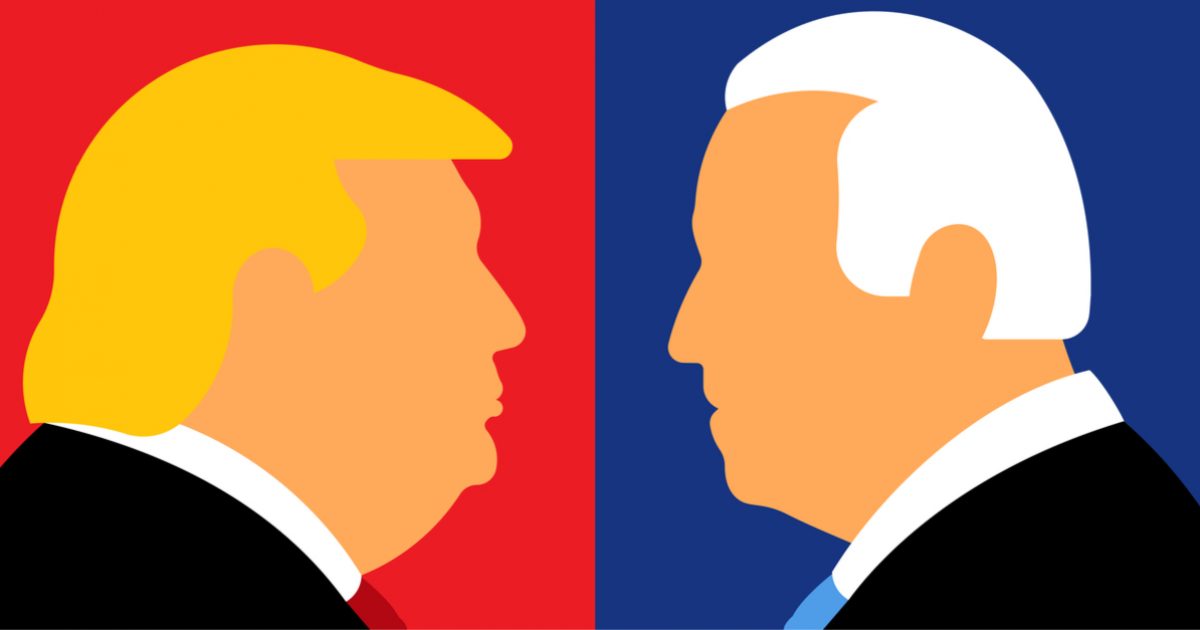 On Wednesday night, Joe Biden address Congress for the first time since being elected President in 2020, and the entire pundit atmosphere was buzzing.

Many felt as though Biden’s speech was boring, but Democrats largely deflected that criticism by suggesting that this was merely a product of living through four years’ worth of President Trump’s unadulterated showmanship.  They have long tried to paint Trump as a political anomaly, and this simply gave them another chance to continue that narrative.

And while that may be a very subjective take on the speech, there are some metrics by which we can compare the two disparate political forces:  Television ratings.

The numbers include viewership from Walt Disney Co.’s ABC, Comcast Corp’s NBC, ViacomCBS Inc’s CBS, and Fox. The numbers do not include cable news networks, such as Fox News, CNN, and MSNBC.

And, for further reference:

In contrast, the lowest rating President Trump’s scored for a congressional speech was 37.2 million in 2020.

Throughout Trump’s presidency, he received the following numbers:

It seems as though this false narrative about Biden being “boring on purpose” is simply not going to survive, seeing as you cannot drive growth within the party if only the die-hards are paying attention.