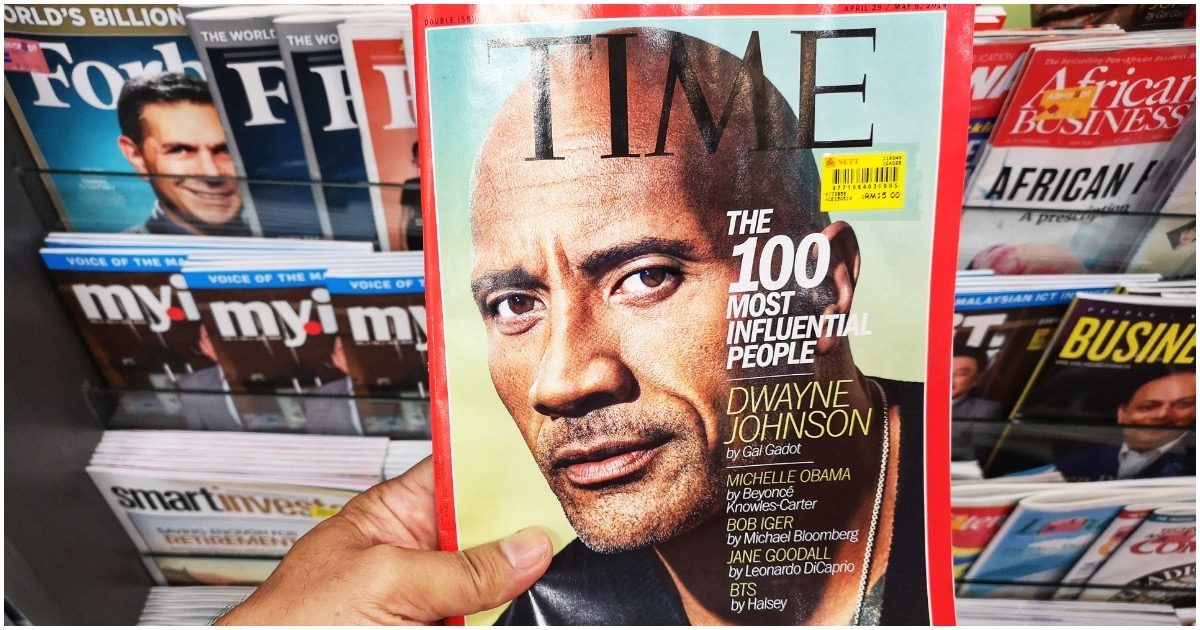 Ronald Reagan was a very politically-involved actor, doing all he could to prevent communists from overtaking Hollywoodland. He then served two terms as governor of the Golden State before defeating Jimmy Carter for the presidency in 1980.

Though similar (a celebrity-turned-politician), Reagan’s path to the Oval Office was much different than Donald Trump’s.

For whatever reason, celebs like The Rock (and LeBron James, even) now think they might be the right man to lead America into the future.

Wrestler-turned-actor Dwayne “The Rock” Johnson teased the prospect of running for president in the name of uniting the country.

During an appearance on the “Today” show, the former “Scorpion King” actor said that he would run for president if the American people truly wanted him to run.

“I do have that goal to unite our country,” he said. “I also feel that, if this is what the people want, then I will do that.”

“I am passionate about making sure that our country is united because a united country, as we know, is the strongest, and I want to see that for our country,” he added.

Not sure our Founding Fathers ever envisioned a six-four, bald, tattooed, half-Black, half-Samoan, tequila drinking, pick up truck driving, fanny pack wearing guy joining their club – but if it ever happens it’d be my honor to serve the people 🙏🏾💪🏾🇺🇸 https://t.co/6Xd9ADzqX7

A CNN Director Is Busted On Undercover Tape: We Created ‘Propaganda’ to Get Trump Out (Video)